If I had to choose, I would rather have birds than airplanes.
Charles Augustus Lindbergh, Jr. 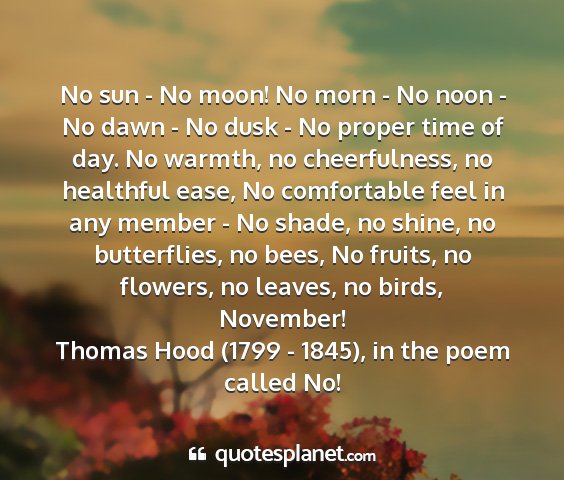 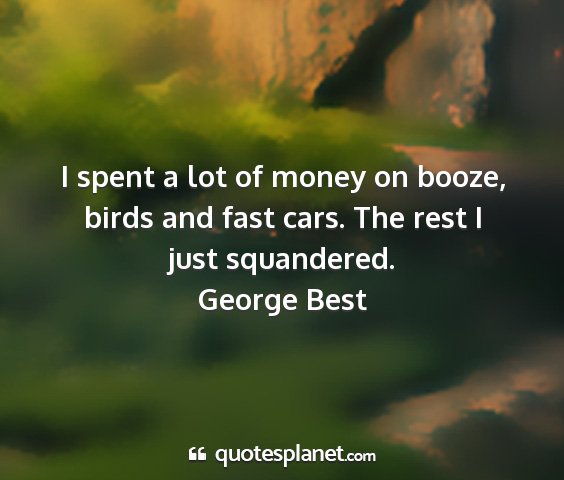 It is not only fine feathers that make fine birds.
Aesop, The Jay and the Peacock

Use what talent you possess the woods would be very silent if no birds sang except those that sang best.
Henry Van Dyke

Use what talents you possess: the woods would be very silent if no birds sang there except those that sang best.
Henry Van Dyke

I hope you love birds too. It is economical. It saves going to heaven.
Emily Dickinson

The moment a little boy is concerned with which is a jay and which is a sparrow, he can no longer see the birds or hear them sing.
Eric Berne

There is nothing in which the birds differ more from man than the way in which they can build and yet leave a landscape as it was before.
Robert Lynd, The Blue Lion and Other Essays

I realized that If I had to choose, I would rather have birds than airplanes.
Charles Lindbergh, Interview shortly before his death, 1974

Every year, back come Spring, with nasty little birds yapping their fool heads off and the ground all mucked up with plants.
Dorothy Parke

The bird has an honor that man does not have. Man lives in the traps of his abdicated laws and traditions but the birds live according to the natural law of God who causes the earth to turn around the sun.
Kahlil Gibran 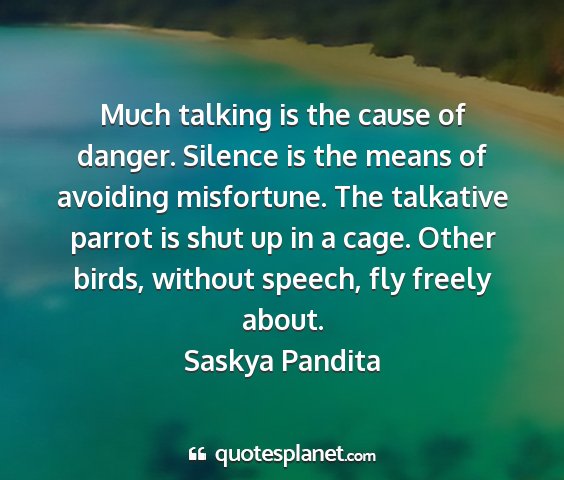 How helpless we are, like netted birds, when we are caught by desire.
Belva Plain

Like dogs in a wheel, birds in a cage, or squirrels in a chain, ambitious men still climb and climb, with great labor, and incessant anxiety, but never reach the top.
Robert Burton

How helpless we are, like netted birds, when we are caught by desire!
Belva Plain

Since the dawn of time there have been those among us who have been willing to go to extraordinary lengths to gain access to that domain normally reserved for birds, angels, and madmen.
Steven B. Beach, Paraglider magazine, Vol. 1 No. 2

Use the talents you possess - - For the woods would be a very silent place if no birds sang except for the best.
Unknown

I value my garden more for being full of blackbirds than of cherries, and very frankly give them fruit for their songs.
Joseph Addison

One must ask children and birds how cherries and strawberries taste.
Johann von Goethe

For the birds that cannot soar, God has provided low branches.
Turkish Prove

Never look for birds of this year in the nests of the last.
Miguel de Cervantes

Half of the modern drugs could well be thrown out of the window, except that the birds might eat them.
Dr. Martin Henry Fische

Use what talents you have; the woods would have little music if no birds sang their song except those who sang best.
Reverend Oliver G. Wilson

Fall is my favorite season in Los Angeles, watching the birds change color and fall from the trees.
David Letterman

Use what talents you possess: the woods would be very silent if no birds sang there except those that sang the best.
Unknown