To announce that there must be no criticism of the President, or that we are to stand by the President, right or wrong, is not only unpatriotic and servile, but is morally treasonable to the American public.
Theodore Roosevelt

Any appeasement of tyranny is treason to this republic and to the democratic ideal.
William Allen White

The last temptation is the greatest treason: to do the right deed for the wrong reason.
T. S. Eliot 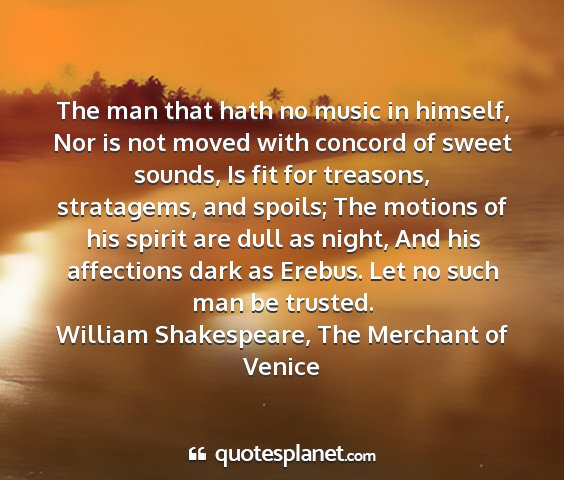 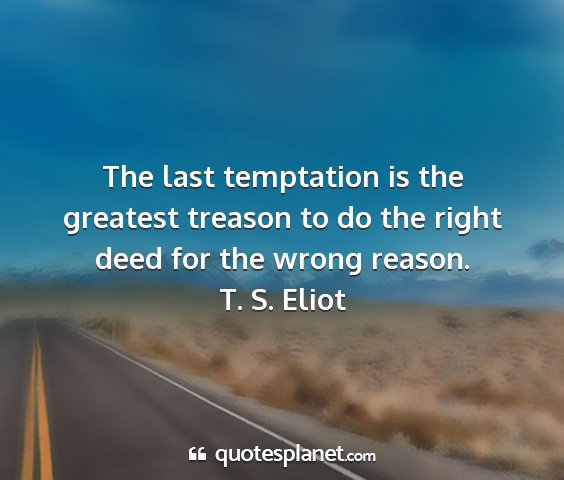 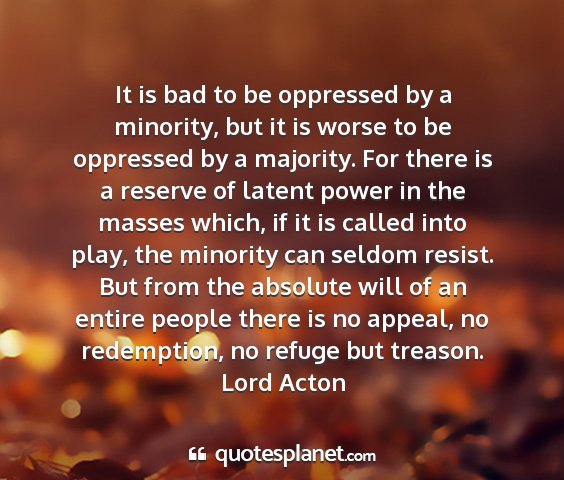