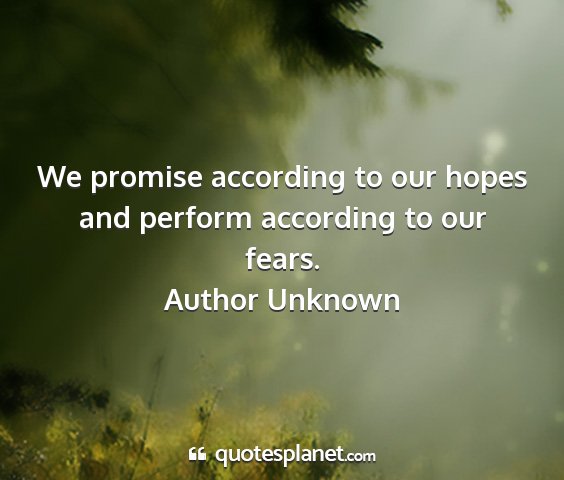 Question with boldness even the existance of a god; because, if there be one, he must more approve of the homage of reason than that of blindfolded fear.
Thomas Jefferson

When you can think of yesterday without regret and tomorrow without fear, you are near contentment.
Author Unknown

Fear can keep us up all night long, but faith makes one fine pillow.
Philip Gulley 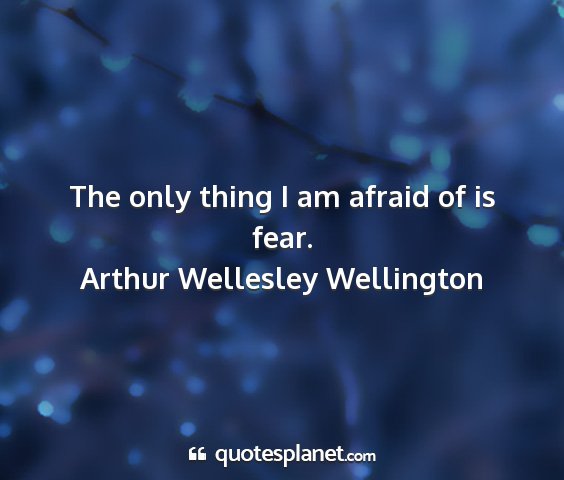 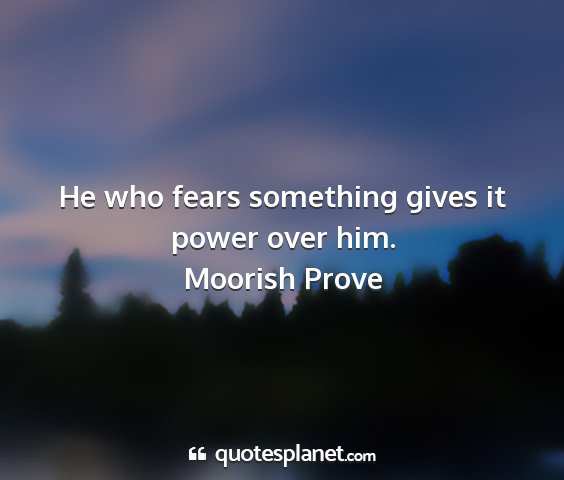 To fear love is to fear life, and those who fear life are already three parts dead.
Bertrand Russell, Marriage and Morals (1929) ch. 19

To live a creative life, we must lose our fear of being wrong.
Joseph Chilton Pearce

When you have faults, do not fear to abandon them.
Confucius, The Confucian Analects

Why you may take the most gallant sailor, the most intrepid airman, and th most audacious soldier, put them at a table together - And what do you get? The sum of their fears.
Winston Churchill

Fear of a name increases fear of the thing itself.
J. K. Rowling

Let us not look back in anger, nor forward in fear, but around in awareness.
James Thurbe

Today the world changes so quickly that in growing up we take leave not just of youth but of the world we were young in... Fear and resentment of what is new is really a lament for the memories of our childhood.
Peter Medawa

Fear is sharp - Sighted, and can see things under ground, and much more in the skies.
Miguel de Cervantes

Mankind censure injustice fearing that they may be the victims of it, and not because they shrink from committing it.
Plato, The Republic

Better hazard once than always be in fear.
Thomas Fulle

Fear does not have any special power unless you empower it by submitting to it.
Les Brown, Communication Bulletin for Managers & Supervisors, June 2004

If nations could overcome the mutual fear and distrust whose somber shadow is now thrown over the world, and could meet with confidence and good will to settle their possible differences, they would easily be able to establish a lasting peace.
Fridjof Nansen

Courage is not the absence of fear, but the conquest of it.
Author Unknown

Humans always have fear of an unknown situation - - This is normal. The important thing is what we do about it. If fear is permitted to become a paralyzing thing that interferes with proper action, then it is harmful. The best antidote to fear is to know all we can about a situation.
John Herschel Glenn, Jr.

Grab the broom of anger and drive off the beast of fear.
Zora Neale Hurston

What man does not understand, he fears; and what he fears, he tends to destroy.
Unknown