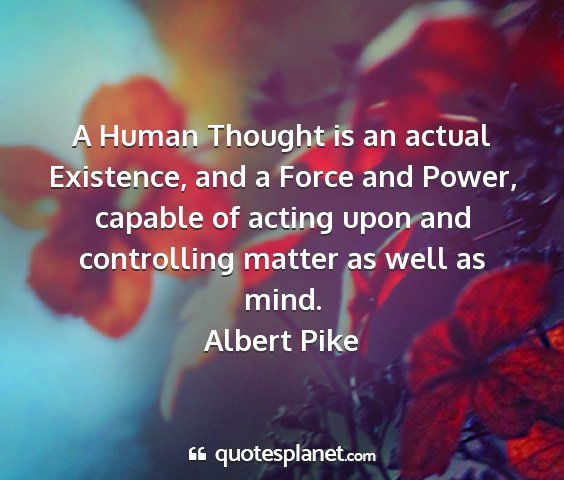 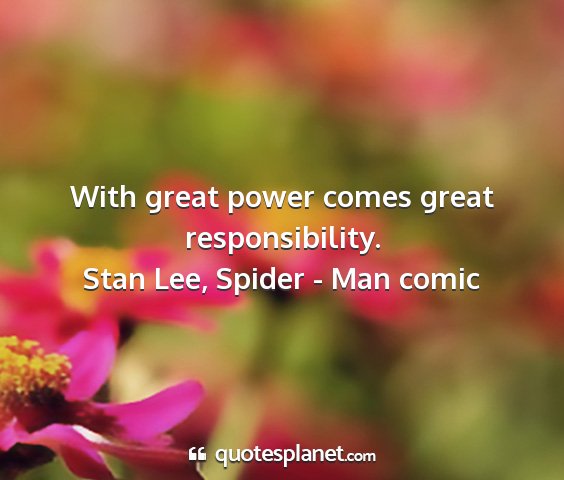 Money is the most egalitarian force in society. It confers power on whoever holds it.
Roger Sta

The very idea of the power and the right of the people to establish Government, presupposes the duty of every individual to obey the established Government.
George Washington

O would some power the giftie gie us to see ourselves as others see us.
Robert Burns

He who has great power should use it lightly.
Lucius Annaeus Seneca

Habit and routine have an unbelievable power to waste and destroy.
Henri de Lubac

In this world no one rules by love if you are but amiable, you are no hero to be powerful, you must be strong, and to have dominion you must have a genius for organizing.
John Henry Newman 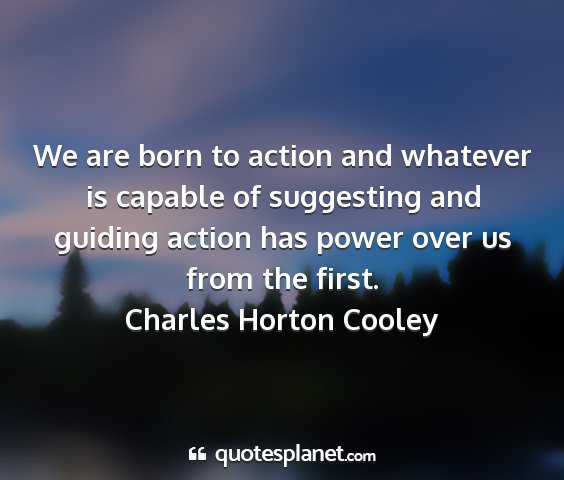 Use power to help people. For we are given power not to advance our own purposes nor to make a great show in the world, nor a name. There is but one just use of power and it is to serve people.
George Herbert Walker Bush

A good intention clothes itself with power.
Ralph Waldo Emerson

Speaking generally, punishment hardens and numbs, it produces obstinacy, it sharpens the sense of alienation and strengthens the power of resistance.
Friedrich Wilhelm Nietzsche

No matter how rich you become, how famous or powerful, when you die the size of your funeral will still pretty much depend on the weather.
Michael Pritchard

No passion so effectually robs the mind of all its powers of acting and reasoning as fear.
Edmund Burke, "A Philosophical Inquiry into the Origin of Our Ideas of the Sublime and Beautiful", 1756

History has proven, God has never given anyone a dream Without also including the power to achieve that dream It is up to us to claim the power and go after that dream, Or just claim, it was only a dream.
Unknown

You are never given a wish without also being given the power to make it come true. You may have to work for it, however.
Richard Bach, Illusions [1977]

It is only when they go wrong that machines remind you how powerful they are.
Clive James

The world is too much with us late and soon, Getting and spending, we lay waste our powersLittle we see in Nature that is oursWe have given our hearts away, a sordid boon.
William Wordsworth

Undeserved praise causes more pangs of conscience later than undeserved blame, but probably only for this reason, that our power of judgment are more completely exposed by being over praised than by being unjustly underestimated.
Friedrich Nietzsche

Contemplate thy powers, contemplate thy wants and thy connections so shalt thou discover the duties of life, and be directed in all thy ways.
Akhenaton

It is bad to be oppressed by a minority, but it is worse to be oppressed by a majority. For there is a reserve of latent power in the masses which, if it is called into play, the minority can seldom resist. But from the absolute will of an entire people there is no appeal, no redemption, no refuge but treason.
Lord Acton

Arbitrary power is like most other things which are very hard, very liable to be broken.
Abigail Adams