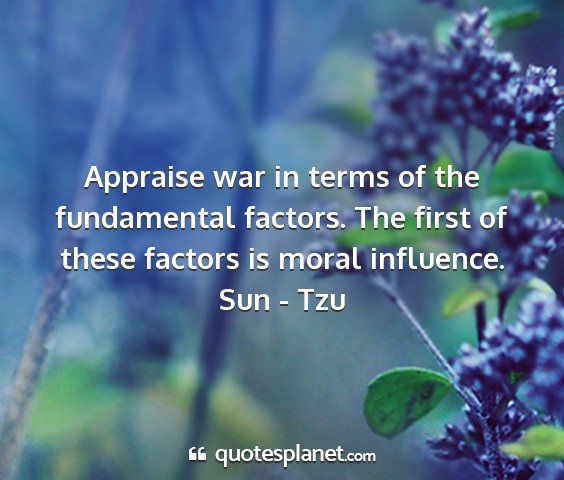 It is funny about life: if you refuse to accept anything but the very best you will very often get it.
W. Somerset Maugham

Now, in reality, the world have paid too great a compliment to critics, and have imagined them to be men of much greater profundity then they really are.
Henry Fielding

The fundamental evil of the world arose from the fact that the good Lord has not created money enough.
Heinrich Heine

The most valuable function performed by the federal government is entertainment.
Dave Barry 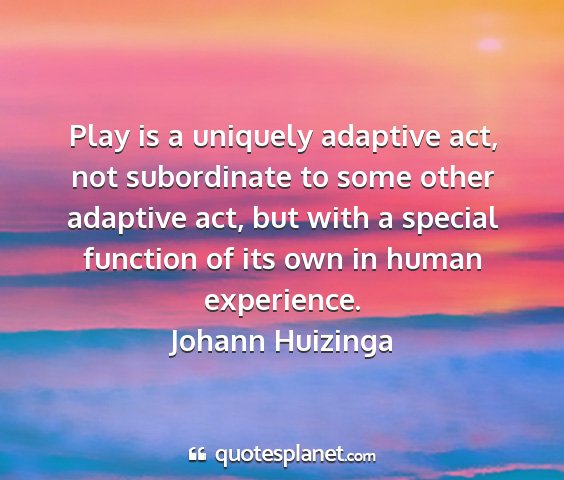 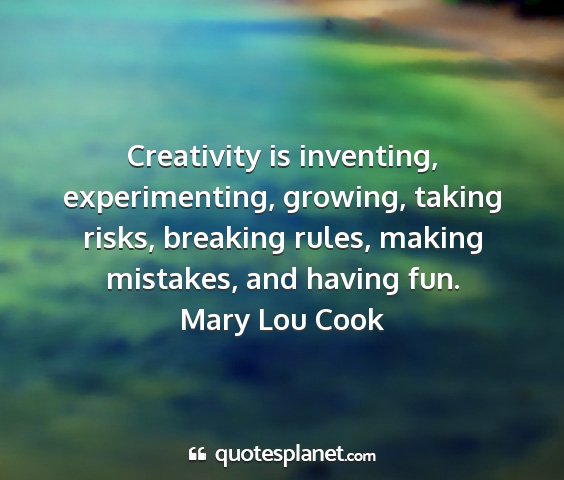 There is nothing funny about Halloween. This sarcastic festival reflects, rather, an infernal demand for revenge by children on the adult world.
Jean Baudrillard

The most important function of education at any level is to develop the personality of the individual and the significance of his life to himself and to others. This is the basic architecture of a life the rest is ornamentation and decoration of the structure.
Grayson Kirk

The function of science fiction is not always to predict the future but sometimes to prevent it.
Frank Herbert

The average person living to age 70 has 613, 000 hours of life. This is too long a period not to have fun.
Author Unknown

The wit makes fun of other persons the satirist makes fun of the world the humorist makes fun of himself, but in so doing, he identifies himself with people - - That is, people everywhere, not for the purpose of taking them apart, but simply revealing their true nature.
James Thurbe

He without benefit of scruples His fun and money soon quadruples.
Ogden Nash

Next to being shot at and missed, nothing is really quite as satisfying as an income tax refund.
F. J. Raymond

Fundamentalists are to Christianity what paint - By - Numbers is to art.
Robin Tyle

Without self knowledge, without understanding the working and functions of his machine, man cannot be free, he cannot govern himself and he will always remain a slave.
George Gurdjieff

The fundamental delusion of humanity is to suppose that I am here and you are out there.
Yasutani Roshi

Leave it to a girl to take the fun out of sex discrimination.
Bill Watterson, Calvin in "Calvin and Hobbes".

The artist has one function - - To affirm and glorify life.
W. Edward Brown

I did not attend his funeral, but I wrote a nice letter saying I approved it.
Mark Twain

Capitalism needs to function like a game of tug - Of - war. Two opposing sides need to continually struggle for dominance, but at no time can either side be permitted to walk away with the rope.
Pete Holiday