I believe that the great Creator has put ores and oil on this earth to give us a breathing spell. As we exhaust them, we must be prepared to fall back on our farms, which is God? s true storehouse and can never be exhausted. We can learn to synthesize material for every human need from things that grow.
George Washington Carve 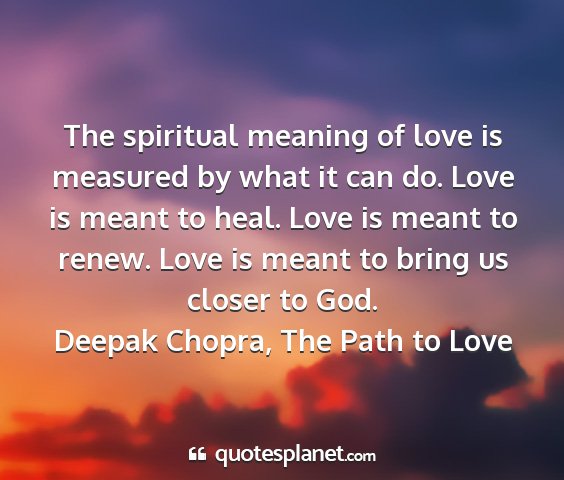 All I can say about life is, Oh God, enjoy it.
Bob Newhart

If you talk to God, you are praying. If God talks to you, you have schizophrenia.
Thomas Szasz

We want God to come and save us. But he won? t. God doesn? t stop levees from failing, he doesn? t stay the force of tsunamis, and he doesn? t stop planes from smashing into buildings. Deus Ex Machina is overrated.
Waiter Rant, Waiter Rant weblog, 09 - 09 - 05

We are like children, who stand in need of masters to enlighten us and direct us and God has provided for this, by appointing his angels to be our teachers and guides.
Saint Thomas Aquinas

It does me no injury for my neighbor to say there are twenty gods or no god. It neither picks my pocket, nor breaks my leg.
Thomas Jefferson

The Godless would deny and destroy human rights.... the liberties of a nation cannot be secure when belief in God is abandoned.
U. S. Senate Chaplain Richard Halverson 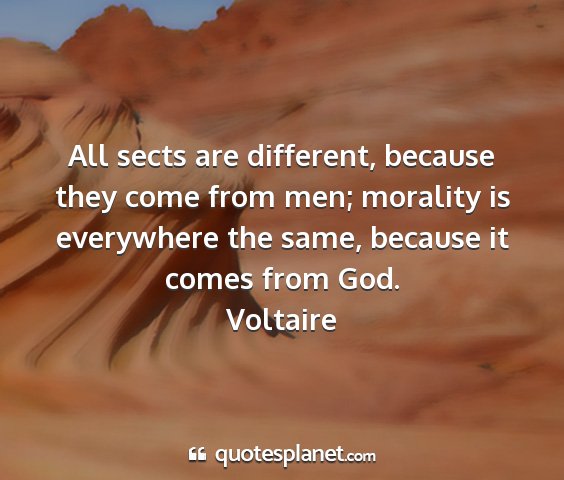 If God wanted us to fly, He would have given us tickets.
Mel Brooks

When I investigate and when I discover that the forces of the heavens and the planets are within ourselves, then truly I seem to be living among the gods.
Leon Battista Alberti

The feeling remains that God is on the journey, too.
Saint Teresa of Avila

The hour of departure has arrived, and we go our ways - I to die, and you to live. Which is better God only knows.
Socrates, in Plato, Dialogues, Apology

We believe that all men are created equal because they are created in the image of God.
Harry S. Truman

The end of life is to be like God, and the soul following God will be like Him.
Socrates 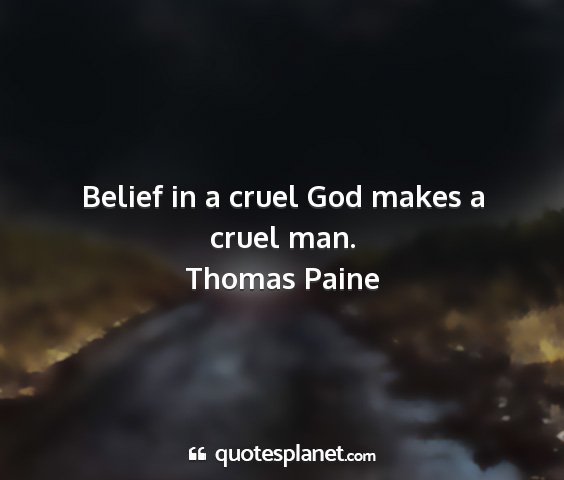 I have never made but one prayer to God, a very short one: O Lord, make my enemies ridiculous. And God granted it.
Voltaire

The main source of our wealth is goodness. The affections and the generous qualities that God admires in a world full of greed.
Alfred A. Montapert

Every man thinks God is on his side. The rich and powerful know He is.
Jean Anouilh

We should take care not to make the intellect our god; it has, of course, powerful muscles, but no personality.
Albert Einstein

There is a god within us, and we have intercourse with heaven. That spirit comes from abodes on high.
Ovid

At any rate, I am convinced that He God does not play dice.
Albert Einstein, In a letter to Max Born, 1926

God grants liberty only to those who love it and are always ready to guard and defend it.
Daniel Webste

Nothing but blackness aboveAnd nothing that moves but the cars... God, if you wish for our love, Fling us a handful of stars.
Louis Untermeye

Not only as each new year dawns, but constantly, persistently, the God of all grace urges His blood - Bought children to give themselves to Him in complete surrender and so to prove to themselves how much more blessed it is to yield to His will than to indulge in their own.
Cornelius Stam

God grant that not only the love of liberty but a thorough knowledge of the rights of man may pervade all the nations of the earth, so that a philosopher may set his foot anywhere on its surface and say: This is my country.
Benjamin Franklin, letter to David Hartley, December 4, 1789

You can buy education, but wisdom is a gift from God.
Author Unknown

Love is the essence of God.
Ralph Waldo Emerson

It is only Christianity, the great bond of love and duty to God, that makes any existence valuable or even tolerable.
Horace Bushnell

It is well, when judging a friend, to remember that he is judging you with the same godlike and superior impartiality.
Arnold Bennett

In all things preserve integrity; and the consciousness of thine own uprightness will alleviate the toil of business, soften the hardness of ill - Success and disappointments, and give thee an humble confidence before God, when the ingratitude of man, or the iniquity of the times may rob thee of other rewards.
Barbara Paley