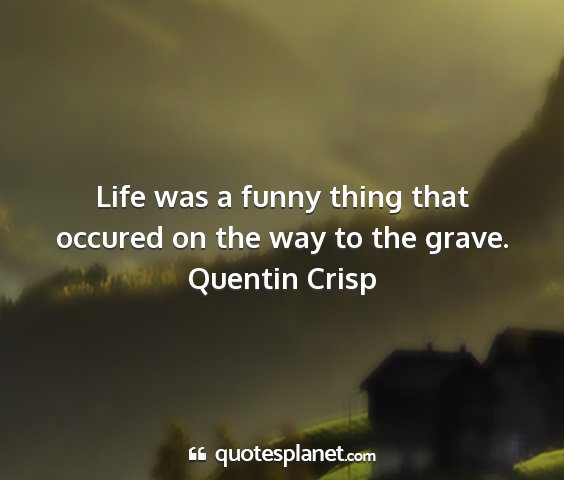 I bet living in a nudist colony takes all the fun out of Halloween.
Child Age 13

I guess one of the funniest memories of my grandfather was the time I was at his house and that tied - Up man with the gag in his mouth came hopping out of the closet and started yelling that HE was really my grandfather and the other guy was an imposter and to run for help. Who was that guy Oh, well, never saw HIM again.
Jack Handey Deep Thoughts 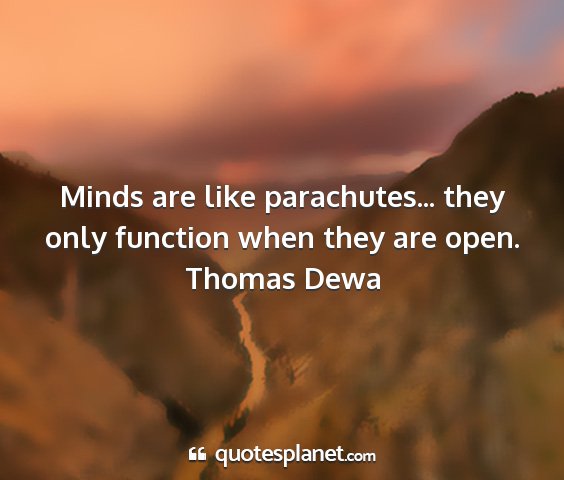 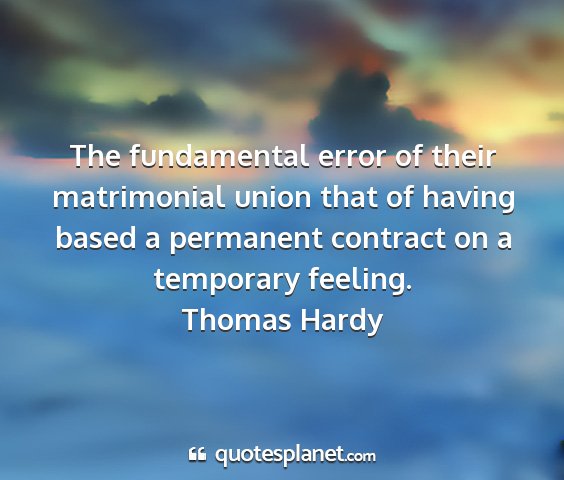 The human mind is our fundamental resource.
John Fitzgerald Kennedy

A pessimist is correct oftener than an optimist, but an optimist has more fun - And neither can stop the march of events.
Robert A. Heinlein

I am eternally grateful.. for my knack of finding in great books, some of them very funny books, reason enough to feel honored to be alive, no matter what else might be going on.
Kurt Vonnegut, Timequake, 1997

The fundamental delusion of humanity is to suppose that I am here and you are out there.
Yasutani Roshi

When a thing is funny, search it carefully for a hidden truth.
George Bernard Shaw

A three - Year - Old child is a being who gets almost as much fun out of a fifty - Six dollar set of swings as it does out of finding a small green worm.
Bill Vaughan

We need anything politically important rationed out like Pez: small, sweet, and coming out of a funny, plastic head.
Dennis Mille

Ready comprehension is often a knee - Jerk response and the most dangerous form of understanding. It blinks an opaque screen over your ablility to learn. The judgemental precedents of law function that way, littering your path with dead ends. Be warned. Understand nothing. All comprehension is temporary.
Frank Herbert, Chapterhouse Dune, Mentat Fixe

The vice - President of an advertising agency is a bit of executive fungus that forms on a desk that has been exposed to conference.
Fred Allen

Play is a uniquely adaptive act, not subordinate to some other adaptive act, but with a special function of its own in human experience.
Johann Huizinga

Politics is the gentle art of getting votes from the poor and campaign funds from the rich, by promising to protect each from the other.
Oscar Ameringe

The average person living to age 70 has 613, 000 hours of life. This is too long a period not to have fun.
Author Unknown

If our democracy is to flourish, it must have criticism if our government is to function it must have dissent.
Henry Commage

The whole object of comedy is to be yourself and the closer you get to that, the funnier you will be.
Jerry Seinfeld

People talk fundamentals and superlatives and then make some changes of detail.
Oliver Wendell Holmes Jr.

Sometimes when reading Goethe I have a paralyzing suspicion that he is trying to be funny.
Guy Davenport