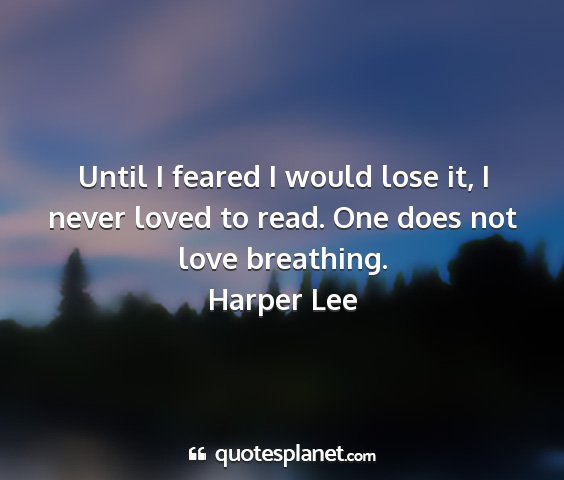 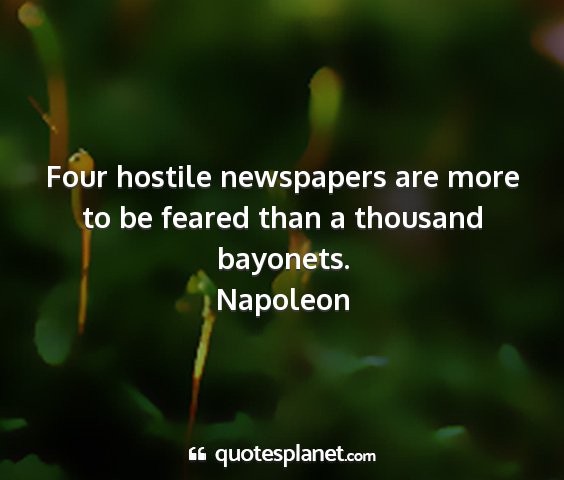 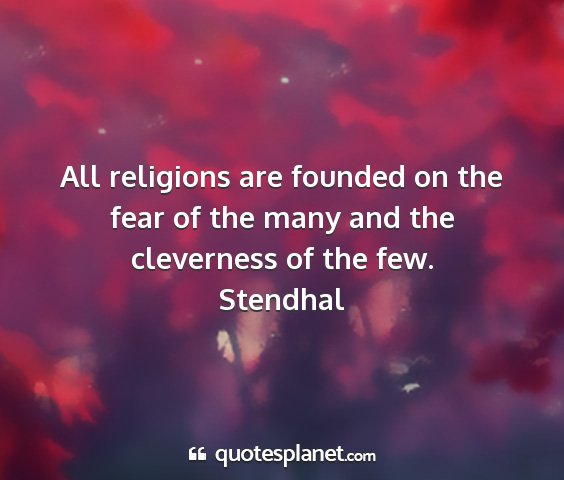 It often requires more courage to dare to do right than to fear to do wrong.
Abraham Lincoln

And yet, what is bravery but the capacity to reject our fears, ignore and supress them, then go on to do whatever it is we are afraid to do.
L. Neil Smith

How many pessimists end up by desiring the things they fear, in order to prove that they are right?
Robert Mallet

Shake off all the fears of servile prejudices, under which weak minds are servilely crouched. Fix reason firmly in her seat, and call on her tribunal for every fact, every opinion. Question with boldness even the existence of a God; because, if there be one, he must more approve of the homage of reason than that of blindfolded fear.
Thomas Jefferson

Perhaps the most important thing we can undertake toward the reduction of fear is to make it easier for people to accept themselves to like themselves.
Bonaro Overstreet

Many that live deserve death. And some die that deserve life. Can you give it to them? Then be not too eager to deal out death in the name of justice, fearing for your own safety. Even the wise cannot see all ends.
J. R. R. Tolkien, The Lord Of the Rings, Book Four, Chapter One

Fear not that thy life shall come to an end, but rather fear that it shall never have a beginning.
John Henry Cardinal Newman

What man does not understand, he fears; and what he fears, he tends to destroy.
Unknown

We can easily become as much slaves to precaution as we can to fear. Although we can never rivet our fortune so tight as to make it impregnible, we may by our excessive prudence squeeze out of the life that we are guarding so anxiously all the adventurous quality that makes it worth living.
Randolph Bourne

Courage is the fear of being thought a coward.
Horace Smith

Let the fear of danger be a spur to prevent it; he that fears not, gives advantage to the danger.
Francis Quarles

If we deny love that is given to us, if we refuse to give love because we fear pain or loss, then our lives will be empty, our loss greater.
Unknown

Courage is resistance to fear, mastery of fear - Not absence of fear. Except a creature be part coward it is not a compliment to say it is brave.
Lucius Annaeus Seneca

Do not fear to be eccentric in opinion, for every opinion now accepted was once eccentric.
Bertrand Russell

The further the spiritual evolution of mankind advances, the more certain it seems to me that the path to genuine religiosity does not lie through the fear of life, and the fear of death, and blind faith, but through striving after rational knowledge.
Albert Einstein

Have no fear of perfection - - You will never reach it.
Salvador Dali