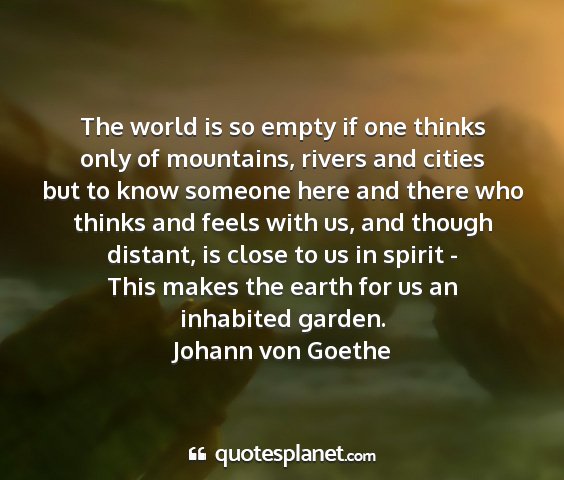 It is the duty of every citizen according to his best capacities to give validity to his convictions in political affairs.
Albert Einstein

We struggle with the complexities and avoid the simplicities.
Norman Vincent Peale

Men of sense often learn from their enemies. It is from their foes, not their friends, that cities learn the lesson of building high walls and ships of war...
Aristophanes

We have learned that terrorist attacks are not caused by the use of strength; they are invited by the perception of weakness. And the surest way to avoid attacks on our own people is to engage the enemy where he lives and plans. We are fighting that enemy in Iraq and Afghanistan today so that we do not meet him again on our own streets, in our own cities.
George W. Bush, September 7, 2003 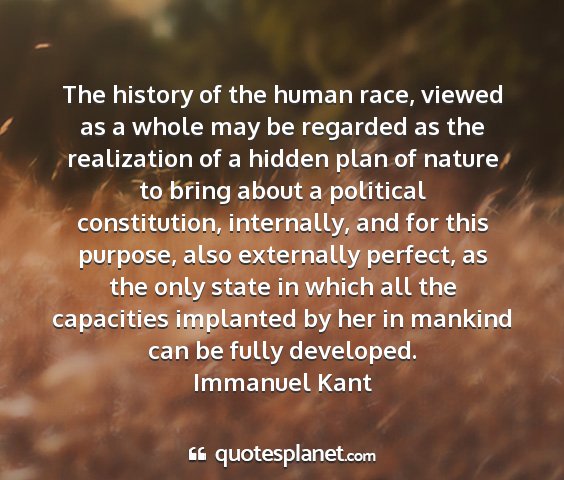 Perhaps better we not obscure the idea that happiness and misery, kindness and greed, and good works and bad deeds are within the capacities of us all, not merely a select few.
David P. Mikkelson, snopes. com, September 8, 2003

Certainly it is a world of scarcity. But the scarcity is not confined to iron ore and available land. The most constricting scarcities are those of character and personality.
William R Allen

Devotees of grammatical studies have not been distinguished for any very remarkable felicities of expression.
Amos Bronson Alcott 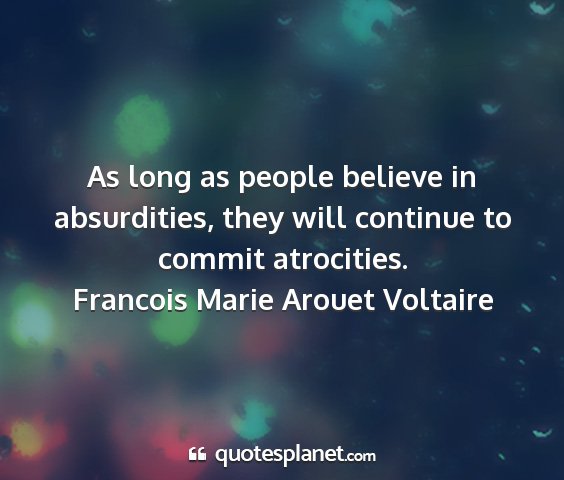 The true purpose of education is to cherish and unfold the seed of immortality already sown within us to develop, to their fullest extent, the capacities of every kind with which the God who made us has endowed us.
Anna James

The world is so empty if one thinks only of mountains, rivers and cities, but to know that there is someone who, though distant, thinks and feels with us - - This makes the earth for us an inhabited garden.
Johan Wolfgang von Goethe

The most gifted members of the human species are at their creative best when they cannot have their way, and must compensate for what they miss by realizing and cultivating their capacities and talents.
Eric Hoffe

We are not in a position in which we have nothing to work with. We already have capacities, talents, direction, missions, callings.
Abraham Maslow

Gather in your resources, rally all your faculties, marshal all your energies, focus all your capacities upon mastery of at least one field of endeavor.
John Haggai