He that dies pays all debts.
William Shakespeare, "The Tempest", Act 3 scene 2

Debt is the slavery of the free.
Publilius Syrus

A liberal is someone who feels a great debt to his fellow man, which debt he proposes to pay off with your money.
G. Gordon Liddy 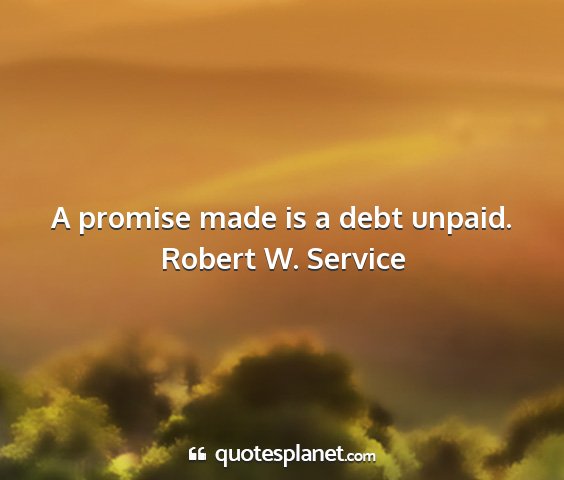 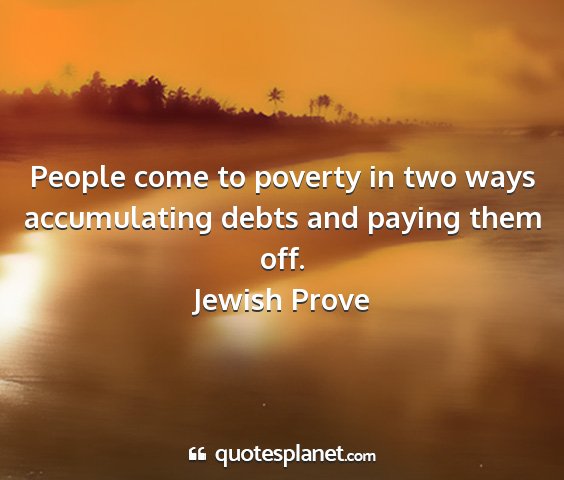 Blessed are the young, for they will inherit the national debt.
Herbert Clark Hoove

Praise in the beginning is agreeable enough; and we receive it as a favor; but when it comes in great quantities, we regard it only as a debt, which nothing but our merit could extort.
James Goldsmith

Think what you do when you run into debt; you give another power over your liberty.
Benjamin Franklin

If we are immortal it is a fact in nature, and we are not indebted to priests for it, nor to bibles for it, and it cannot be destroyed by unbelief.
Robert Ingersoll, ? What Must We Do To Be Saved?? (1880) 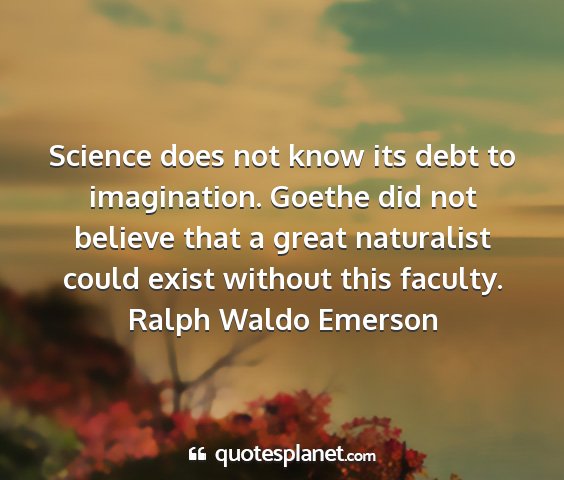 To the generous mind the heaviest debt is that of gratitude, when it is not in our power to repay it.
Benjamin Franklin

Praise will come to those whose kindness leaves you without debt.
Neil Finn, track #12 on his album "Try Whistling This".

We must not let our rulers load us with perpetual debt.
Thomas Jefferson, letter to Samuel Kercheval, July 12, 1816

A duty dodged is like a debt unpaid; it is only deferred, and we must come back and settle the account at last.
Joseph F. Newton

A duty dodged is like a debt unpaid it is only deferred, and we must come back and settle the account at last.
Joseph F. Newton

A national debt, if it is not excessive, will be to us a national blessing.
Alexander Hamilton