In archaeology you uncover the unknown. In diplomacy you cover the known.
Thomas Pickering 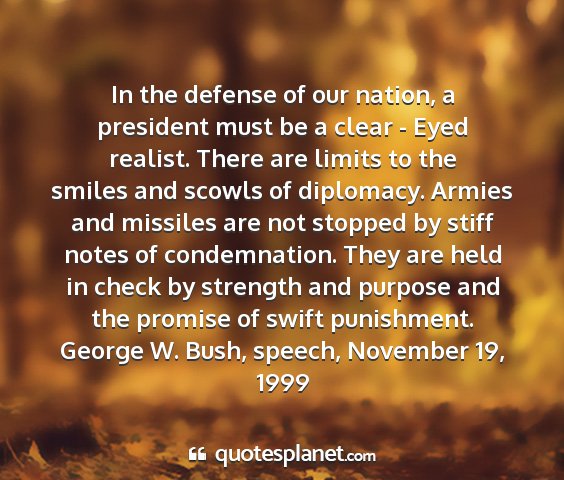 Violence is the diplomacy of the incompetent.
Isaac Asimov, Prelude to Foundation, said by Hari Seldon 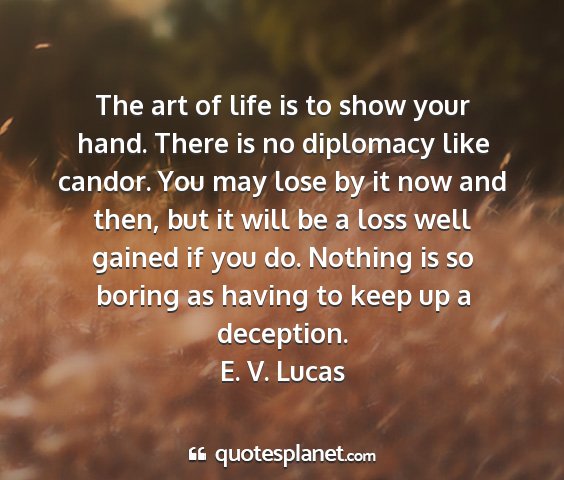 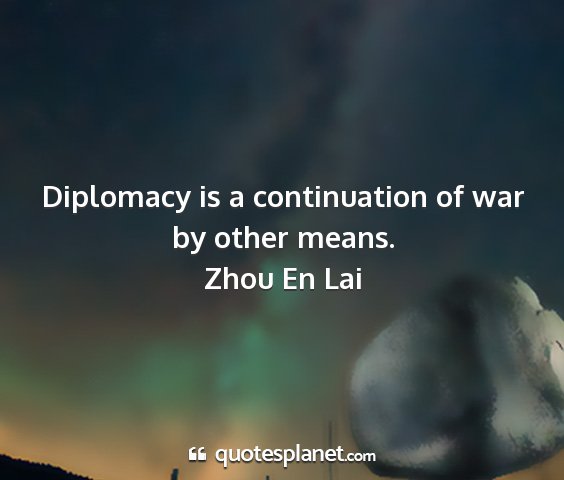 All diplomacy is a continuation of war by other means. 1954.
Enlai Zhou

Take the diplomacy out of war and the thing would fall flat in a week.
Will Rogers

Diplomacy is the art of knowing what not to say.
Matthew Trump, in Mother Earth News

Diplomacy is to do and say, the nastiest thing in the nicest way.
Isaac Goldberg

Diplomacy is the art of letting someone else have your way.
American Prove