There is no moral middle ground. Indifference is not an option. ... For the sake of our children, I implore each of you to be unyielding and inflexible in your opposition to drugs.
Oliver L. North 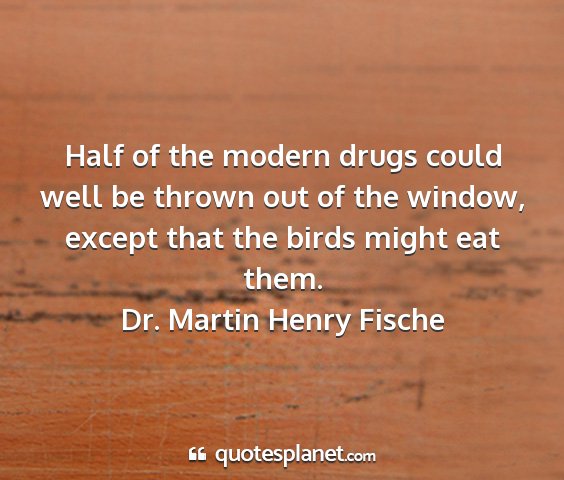 Let... others call me a hypocrite because I fired a gun in a moment of personal peril. I shall still be for strict gun control. But as long as authorities leave this society awash in drugs and guns, I will protect my family.
Carl T. Rowan, Jr.

Stay away from needle drugs. Richard Nixon is the only dope worth shooting.
Abbie Hoffman 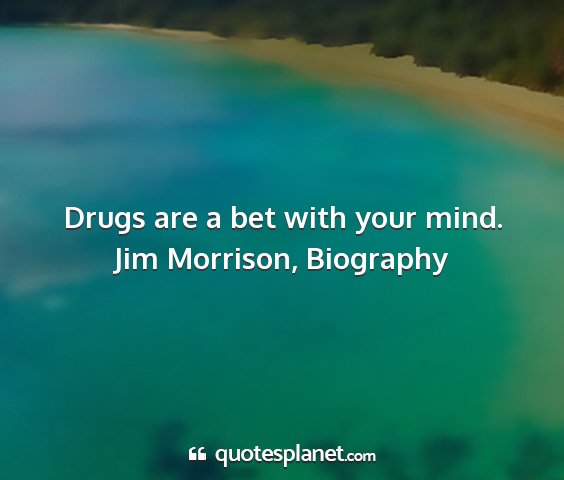 I love drugs, but I hate hangovers, and the hatred of the hangover wins by a landslide every time.
Margaret Cho, weblog, 10 - 30 - 03