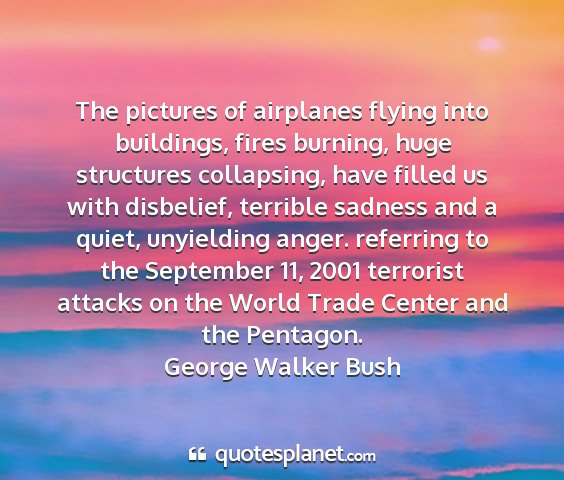 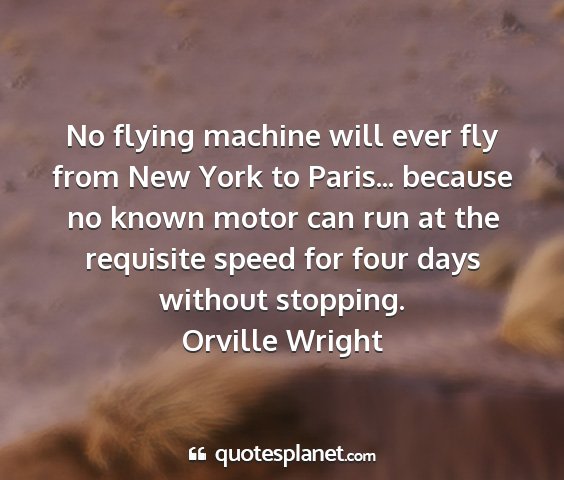 Gather ye rose - Buds while ye may, Old Time is still a - Flying; And this same flower that smiles today, Tomorrow will be dying.
Robert Herrick, To the Virgins, to Make Much of Time

I could have gone on flying through space forever.
Yuri A. Gagarin

Those people have seen something. What it is I do not know and I can not care to know. on flying saucers.
Albert Einstein 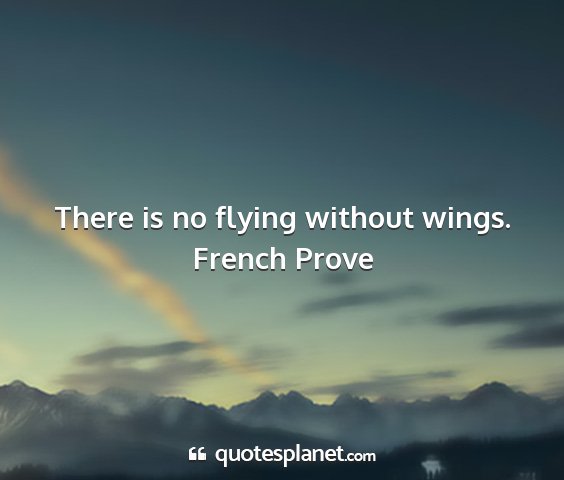 I have found adventure in flying, in world travel, in business, and even close at hand... Adventure is a state of mind - And spirit.
Jacqueline Cochran

Flying may not be all plain sailing, but the fun of it is worth the price.
Amelia Earhart

Any coward can sit in his home and criticize a pilot for flying into a mountain in a fog. But I would rather, by far, die on a mountainside than in bed. What kind of man would live where there is no daring And is life so dear that we should blame men for dying in adventure Is there a better way to die.
Charles Augustus Lindbergh, Jr.

Gather ye rosebuds while ye may, Old Times is still a - Flying And this same flower that smiles today, Tomorrow will be dying.
Robert Herrick