Oats. A grain, which in England is generally given to horses, but in Scotland supports the people.
Samuel Johnson, A Dictionary of the English Language 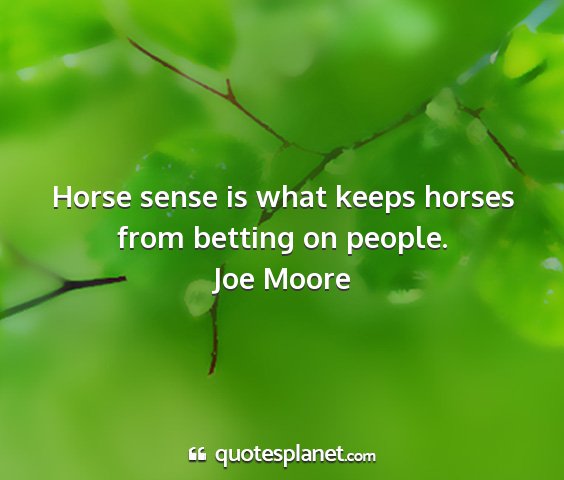 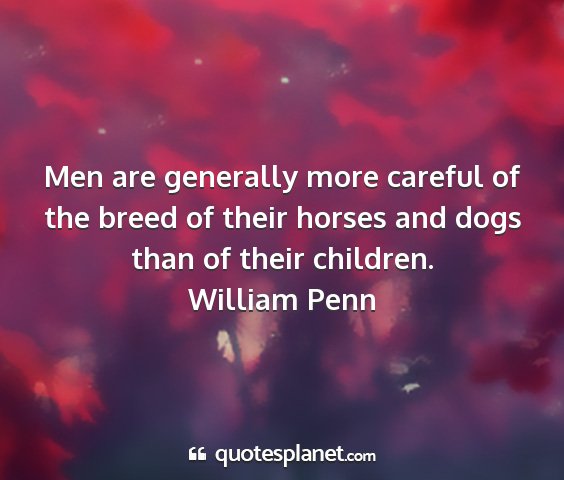 Does it really matter what these affectionate people do - - So long as they dont do it in the streets and frighten the horses.
Mrs. Patrick Campbell 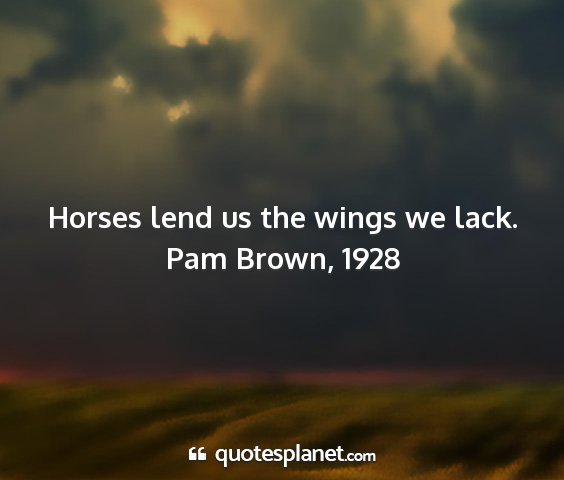 If wishes were horses, beggars would ride.
James Halliwell

Some of my best leading men have been dogs and horses.
Elizabeth Taylo

Does it really matter what these affectionate people do - - So long as they don? t do it in the streets and frighten the horses!
Mrs. Patrick Campbell

The conqueror and king in each of us is the Knower of truth. Let that Knower awaken in us and drive the horses of the mind, emotions, and physical body on the pathway which that king has chosen.
George S. Arundale

Old minds are like old horses; you must exercise them if you wish to keep them in working order.
John Adams