I can honestly say to you, slaves of the press, that if I had as many love affairs as you have given me credit for, I would now be speaking to you from a jar at the Harvard Medical School.
Frank Sinatra 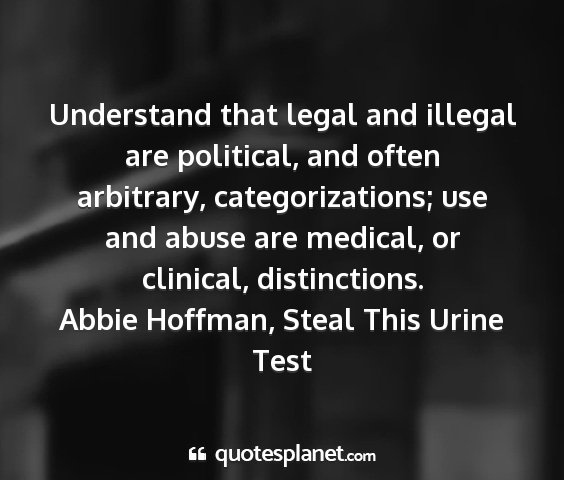 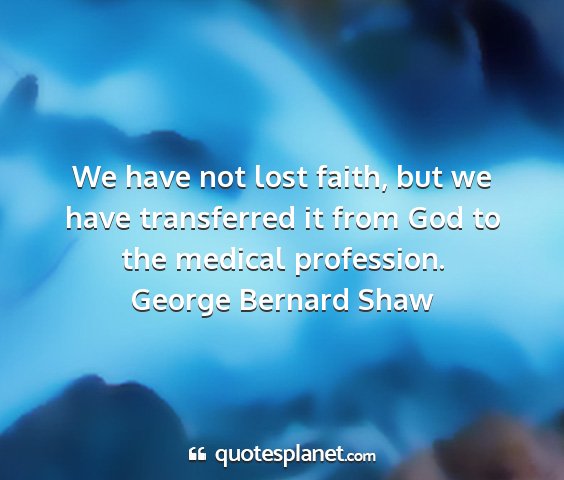 Just as it would be madness to settle on medical treatment for the body of a person by taking an opinion poll of the neighbors, so it is irrational to prescribe for the body politic by polling the opinions of the people at large.
Plato

We Americans live in a nation where the medical - Care system is second to none in the world, unless you count maybe 25 or 30 little scuzzball countries like Scotland that we could vaporize in seconds if we felt like it.
Dave Barry