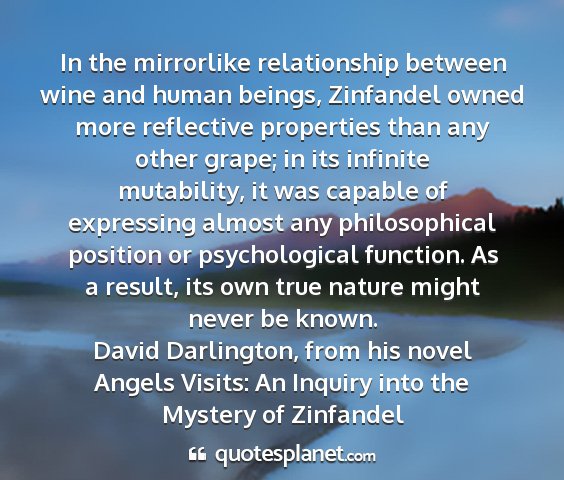 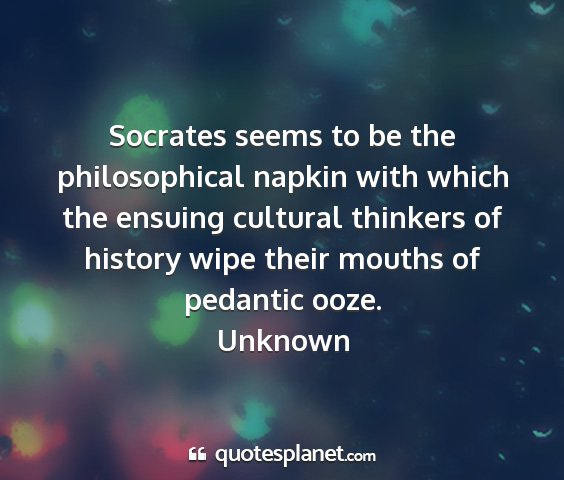 The real question of government versus private enterprise is argued on too philosophical and abstract a basis. Theoretically, planning may be good. But nobody has ever figured out the cause of government stupidity and until they do and find the cure all ideal plans will fall into quicksand.
Richard Feynman

There is but one truly serious philosophical problem, and that is suicide. Judging whether life is or is not worth living amounts to answering the fundamental question of philosophy.
Albert Camus

In a philosophical dispute, he gains most who is defeated, since he learns most.
Epicurus

Most people hew the battlements of life from compromise, erecting their impregnable keeps from judicious submissions, fabricating their philosophical drawbridges from emotional retractions and scalding marauders in the boiling oil of sour grapes.
Zelda