Some of your countrymen were unable to... 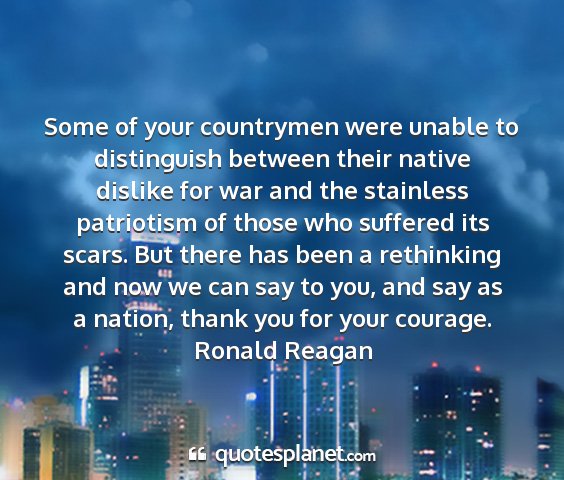