Humanity has unquestionably one really... 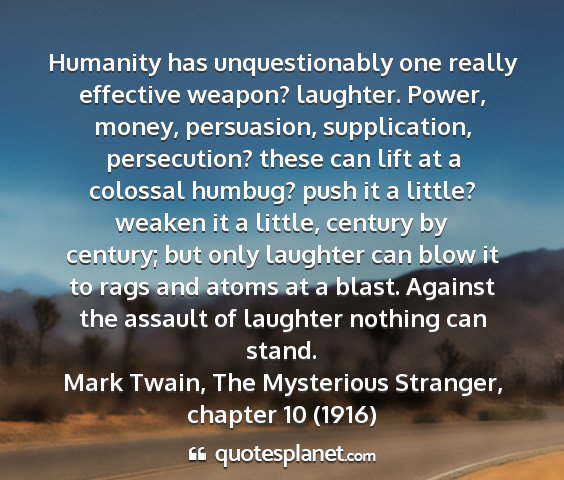