An actor who knows his business ought to be able to make the London telephone directory sound enthralling.
Donald Sinden 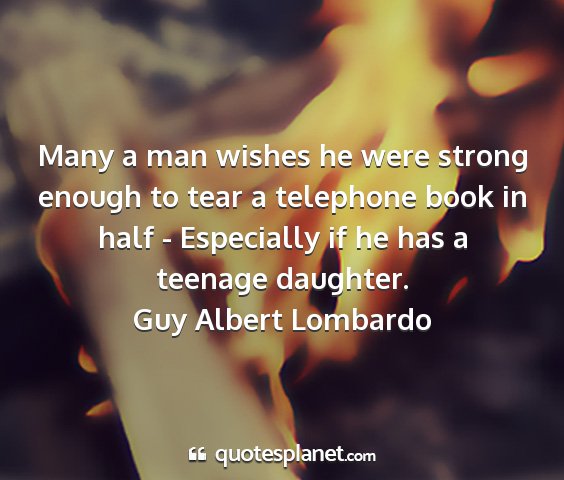 The Americans have need of the telephone, but we do not. We have plenty of messenger boys.
Sir William Preece, chief engineer of the British Post Office, 1876

Life with Mary was like being in a telephone booth with an open umbrella - No matter which way you turned, you got it in the eye.
Jean Ke

The telephone is a good way to talk to people without having to offer them a drink.
Fran Lebowitz 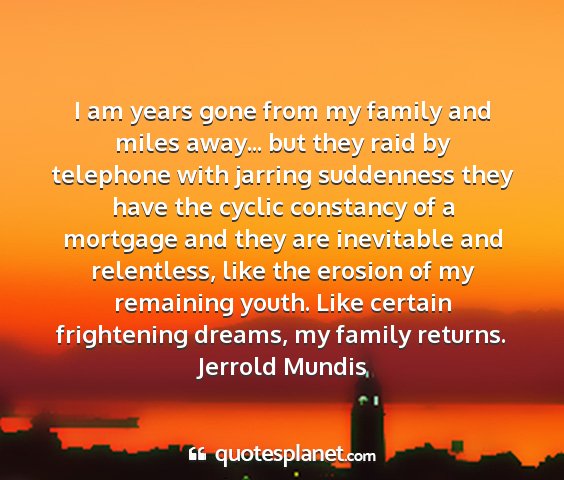 If we all discovered that we had only five minutes left to say all that we wanted to say, every telephone booth would be occupied by people calling other people to tell them that they loved them.
Christopher Darlington Morley