I was walking down the street wearing glasses when the prescription ran out.
Steven Wright

Where you used to be, there is a hole in the world, which I find myself constantly walking around in the daytime, and falling into at night. I miss you like hell.
Edna St. Vincent Millay, Letters, 1952

Walking is also an ambulation of mind.
Gretel Ehrlich

I go walking, and the hills loom above me, range upon range, one against the other. I cannot tell where one begins and another leaves off. But when I talk with God, He lifts me up where I can see clearly where everything has a distinct contour.
Madam Chaiang Kai - Shek 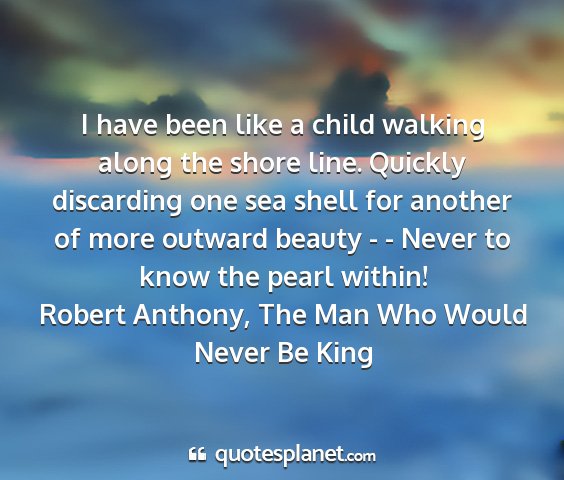 All truly great thoughts are conceived by walking.
Friedrich Nietzsche 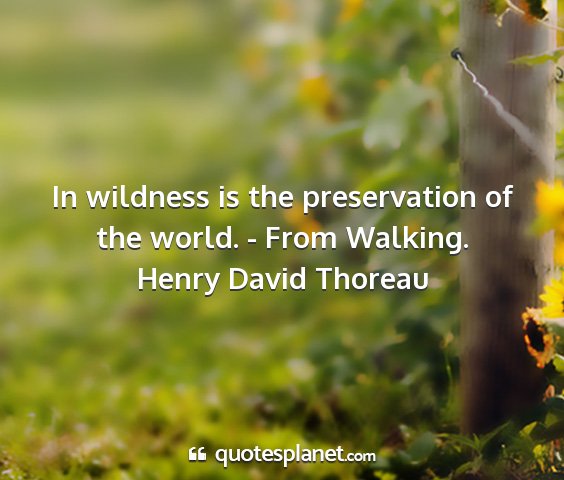 Everywhere is walking distance if you have the time.
Steven Wright

It is no use walking anywhere to preach unless our walking is our preaching.
Saint Francis of Assisi

The true miracle is not walking on water or walking in air, but simply walking on this earth.
Thich Nhat Hanh

If you would attain to what you are not yet, you must always be displeased by what you are. For where you are pleased with yourself there you have remained. Keep adding, keep walking, keep advancing.
Saint Augustine

Over the years your bodies become walking autobiographies, telling friends and strangers alike of the minor and major stresses of your lives.
Marilyn Ferguson

If I am walking with two other men, each of them will serve as my teacher. I will pick out the good points of the one and imitate them, and the bad points of the other and correct them in myself.
Confucius

Memory is a child walking along a seashore. You never can tell what small pebble it will pick up and store away among its treasured things.
Pierce Harris 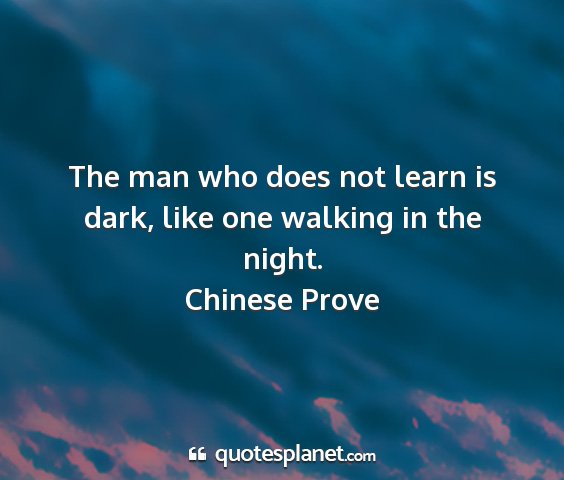 He who limps is still walking.
Stanislaw Lec

Tradition means giving votes to the most obscure of all classes, our ancestors. It is the democracy of the dead. Tradition refuses to submit to the small and arrogant oligarchy of those who merely happen to be walking about.
G. K. Chesterton, Orthodoxy

Life is but a walking Shadow, a poor Player That struts and frets his Hour upon the Stage, And then is heard no more; It is a tall Tale, Told by an Idiot, full of Sound and Fury, Signifying nothing.
William Shakespeare, Macbeth, Act V, Scene V (MacBeth)

The sovereign invigorator of the body is exercise, and of all the exercises walking is the best.
Thomas Jefferson

A day without newspapers is like walking around without your pants on.
Jerry Coleman