What the world needs is not dogma but an attitude of scientific inquiry combined with a belief that the torture of millions is not desirable, whether inflicted by Stalin or by a Deity imagined in the likeness of the believer.
Bertrand Russell 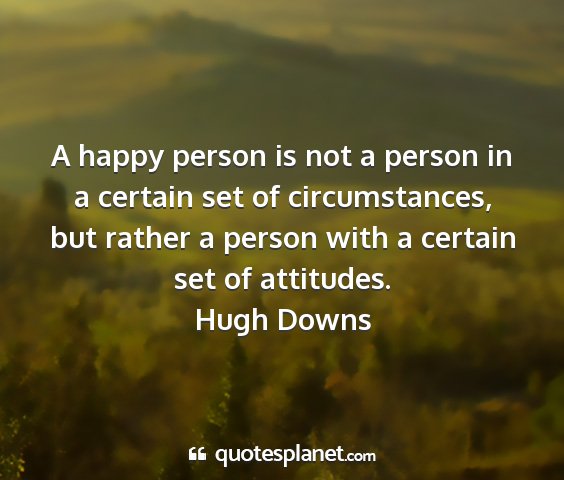 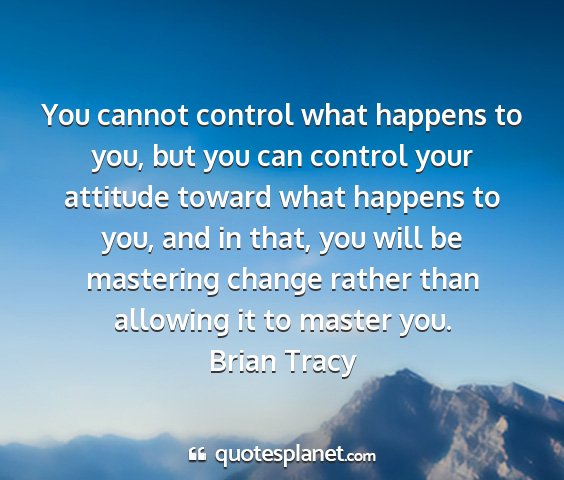 In all the work we do, our most valuable asset can be the attitude of self - Examination. It is forgivable to make mistakes, but to stand fast behind a wall of self - Righteousness and make the same mistake twice is not forgivable.
Dr. Dale E. Turne 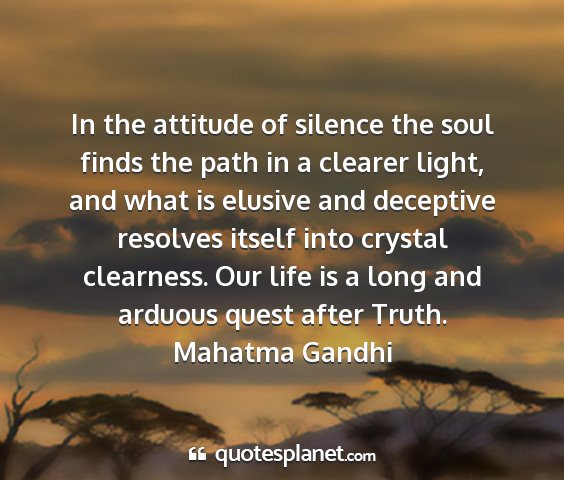 Civilization is a method of living, an attitude of equal respect for all men.
Jane Addams, Speech, Honolulu (1933)

Ultimately, contentment is more a shift in attitude than a change in circumstances.
Linda Dillow, "Calm My Anxious Heart".

When you have shot and killed a man you have in some measure clarified your attitude toward him. You have given a definite answer to a definite problem. For better or worse you have acted decisively. In a way, the next move is up to him.
R. A. Lafferty

During civil disturbance adopt such an attitude that people do not attach any importance to you - They neither burden you with complicated affairs, nor try to derive any advantage out of you.
Imam Ali - Ibn - Abi - Talib, Nahjul - Balgha (Peak of Eloquence), saying no1

Creative power, is that receptive attitude of expectancy which makes a mold into which the plastic and as yet undifferentiated substance can flow and take the desired form.
Thomas Troward

Those who have easy, cheerful attitudes tend to be happier than those with less pleasant temperaments, regardless of money, making it, or success.
Joyce

What starts the process, really, are laughs and slights and snubs when you are a kid. ... If your anger is deep enough and strong enough, you learn that you can change those attitudes by excellence, personal gut performance.
Richard Milhous Nixon

For today and its blessings, I owe the world an attitude of gratitude.
Clarence E. Hodges

The greatest discovery of any generation is that a human being can alter his life by altering his attitude.
William James

A positive attitude may not solve all your problems, but it will annoy enough people to make it worth the effort.
Herm Albright