Nobody ever went broke underestimating the intelligence of the American public.
H. L. Mencken

Imagine if every Thursday your shoes exploded if you tied them the usual way. This happens to us all the time with computers, and nobody thinks of complaining.
Jef Raskin

Enlighten the people, generally, and tyranny and oppressions of body and mind will vanish like spirits at the dawn of day.
Thomas Jefferson 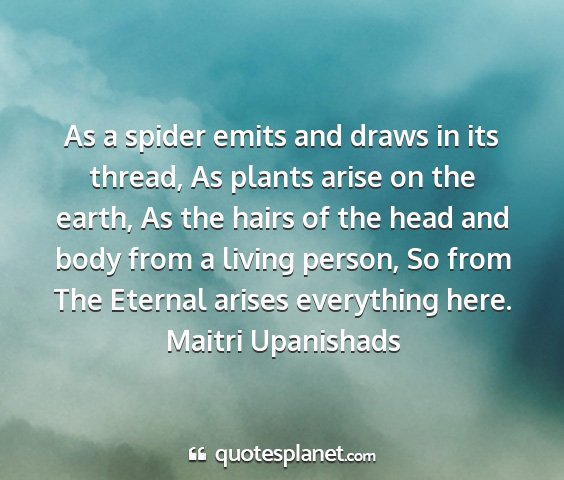 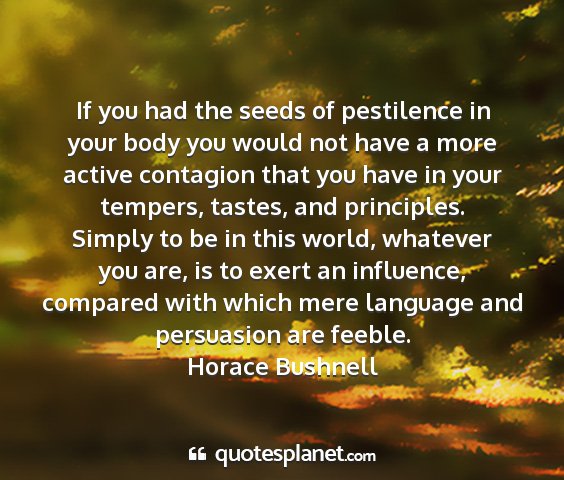 I stand in awe of my body.
Henry David Thoreau

But the body is deeper than the soul and its secrets inscrutable.
E. M. Forste

The artist alone sees spirits. But after he has told of their appearing to him, everybody sees them.
Johann Wolfgang von Goethe

The point is that nobody likes having salt rubbed into their wounds, even if it is the salt of the earth.
Rebecca West

A friend is somebody you want to be around when you feel like being by yourself.
Barbara Burrow

Your body is precious. It is our vehicle for awakening. Treat it with care.
Buddha

Above all, this country is our own. Nobody has to get up in the morning and worry what his neighbors think of him. Being a Jew is no problem here.
Golda Mei

The chief weapon of sea pirates, however, was their capacity to astonish. Nobody else could believe, until it was too late, how heartless and greedy they were.
Kurt Vonnegut, Breakfast of Champions

The world tolerates conceit from those who are successful, but not from anybody else.
John Blake

To keep the body in good health is a duty... otherwise we shall not be able to keep our mind strong and clear.
Buddha 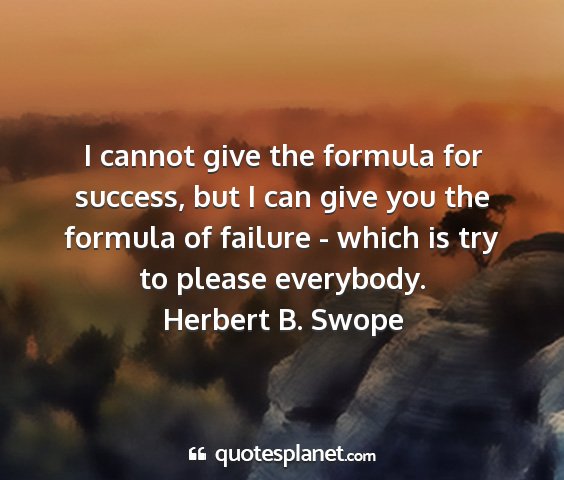 Take a music bath once or twice a week for a few seasons, and you will find that it is to the soul what the water bath is to the body.
Oliver Wendell Holmes

Cultivation to the mind is as necessary as food to the body.
Marcus Tullius Cicero

The office of president is a bastardized thing, half royalty and half democracy, that nobody knows whether to genuflect or spit.
Jimmy Breslin

Everything of importance has been said before by somebody who did not discover it.
Alfred North Whitehead

Almost nobody dances sober, unless they happen to be insane.
H. P. Lovecraft

I never did give anybody hell. I just told the truth, and they thought it was hell.
Harry S Truman, quoted by Time, June 9, 1975

There is nothing that gives a man consequence, and renders him fit for command, like a support that renders him independent of everybody but the State he serves.
George Washington

Ozzie makes a leaping, diving stop, shovels to Fernando and everybody drops everything.
Jerry Coleman

I wish everybody would have to have an electric thing implanted in our heads that gave us a shock whenever we did something to disobey the president. Then somehow I get myself elected president.
Jack Handey Deep Thoughts

Somebody may beat me, but they are going to have to bleed to do it.
Steve Prefontaine

In oneself lies the whole world and if you know how to look and learn, the door is there and the key is in your hand. Nobody on earth can give you either the key or the door to open, except yourself.
J. Krishnamarti