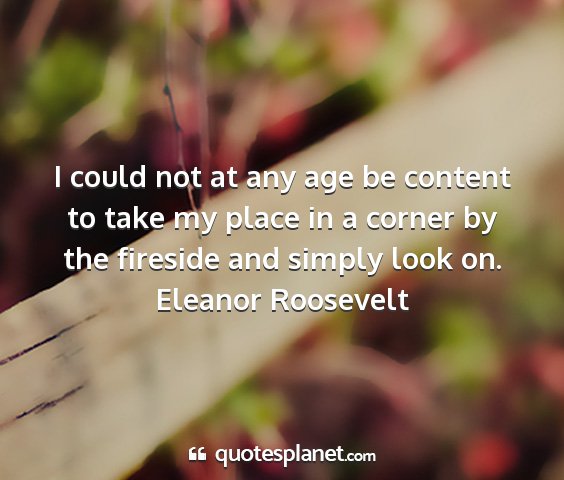 I went to a convent in New York and was fired finally for my insistence that the Immaculate Conception was spontaneous combustion.
Dorothy Parke

He was burned, so he ran into the bamboo grove, but the grove caught fire.
Punjabi proverb, Translated by Gurinder Singh Mann 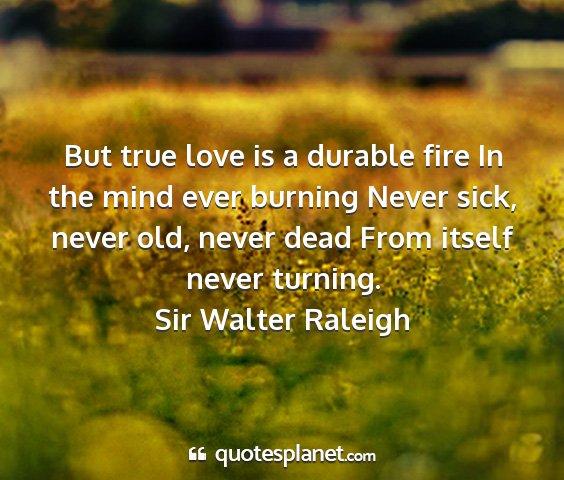 There is only one boss the customer. And he can fire everybody in the company, from the chairman on down, simply by spending his money somewhere else.
Sam Walton

We stare into the fire of life, the flame of the soul, Yet we stand, so far away, Basking in the eternal energy that flows from within it, We stand back, too scared to approach the flames.
Unknown

Wake up with one mind, my friends, and kindle the fire, you many who share the same nest. Make your thoughts harmonious stretch them on the loom make a ship whose oars will carry us across.
Rig Veda

I think that a hat which has a little cannon that fires and then goes back inside the hat is at least a decade away.
Jack Handey Deep Thoughts

Out of the frying pan into the fire.
Quintus Septimius Tertullianus, De Carne Christi

Knowledge always desires increase; it is like fire, which must first be kindled by some external agent, but which will afterward propagate it.
Johnson

I will follow the right side even to the fire, but excluding the fire if I can.
Michel de Montaigne

Heat cannot be separated from fire, or beauty from The Eternal.
Alighieri Dante

Education is not the filling of a pail, but the lighting of a fire.
William Butler Yeats

The preservation of the sacred fire of liberty and the destiny of the republican model of government are justly considered... deeply, ... finally, staked on the experiment entrusted to the hands of the American people.
George Washington, First Inaugural Address, Apr. 30, 1789

Absence is to love what wind is to fire it extinguishes the small, it enkindles the great.
Comte DeBussy - Rabutin

Time is the fire in which we burn.
Gene Roddenberry

This is the truth As from a fire aflame thousands of sparks come forth, even so from the Creator an infinity of beings have life and to him return again.
Maitri Upanishads

Absence diminishes small loves and increases great ones, as the wind blows out the candle and blow up the bonfire.
La Rochefoucauld

It is with our passions, as it is with fire and water, they are good servants but bad masters.
Aesop

The inner fire is the most important thing mankind possesses.
Edith Sodergran

Neither fire nor wind, birth nor death can erase our good deeds.
Buddha

Every gun that is made, every warship launched, every rocket fired in the final analysis, is a theft from those who hunger and are not fed, who are cold and not clothed.
Dwight D. Eisenhowe