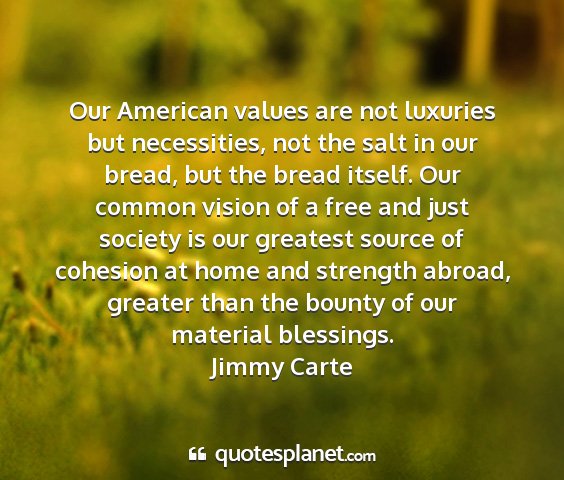 I take my children everywhere, but they always find their way back home.
Robert Orben

A poet is a bird of unearthly excellence, who escapes from his celestial realm arrives in this world warbling. If we do not cherish him, he spreads his wings and flies back into his homeland.
Kahlil Gibran

Death is a friend of ours; and he that is not ready to entertain him is not at home.
Sir Francis Bacon 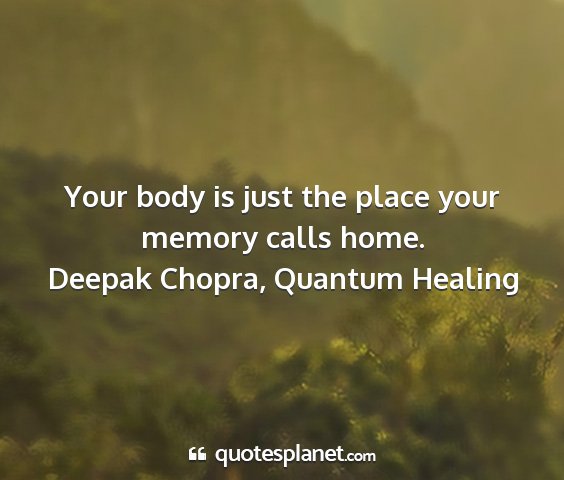 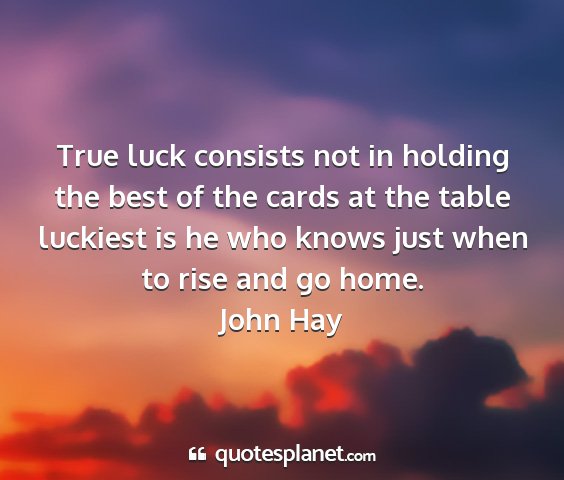 I have only one superstition. I touch all the bases when I hit a home run.
Babe Ruth

The home is the chief school of human virtues.
William Ellery Channing

A home is not a mere transient shelter: its essence lies in the personalities of the people who live in it.
H. L. Mencken

The best way to keep children home is to make the home atmosphere pleasant - - And let the air out of the tires.
Dorothy Parke

There is an astonishing imagination, even in the science of mathematics... We repeat, there was far more imagination in the head of Archimedes than in that of Homer.
Voltaire