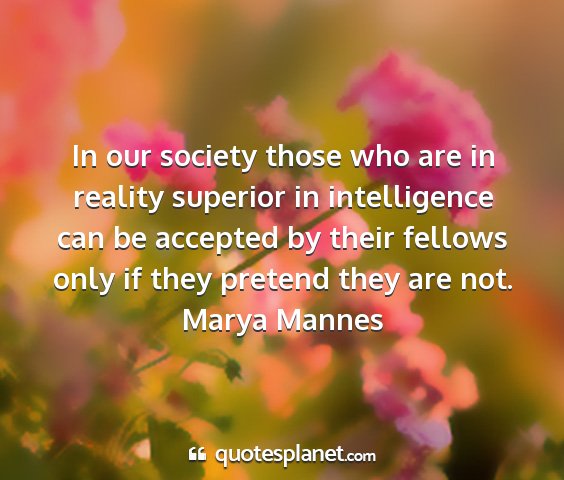 The test of a first - Rate intelligence is the ability to hold two opposed ideas in the mind at the same time, and still retain the ability to function.
F. Scott Fitzgerald 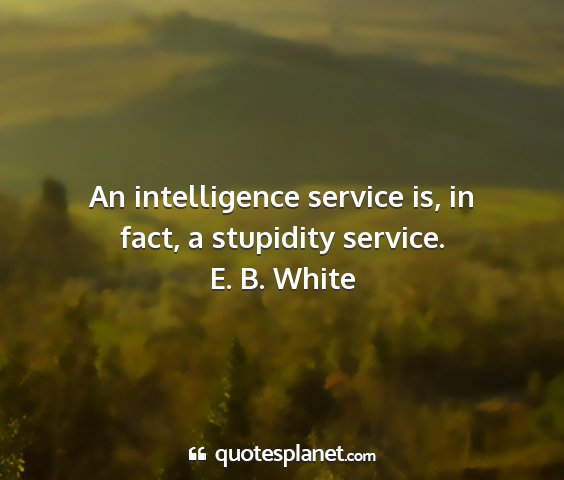 One of the indictments of civilizations is that happiness and intelligence are so rarely found in the same person.
William Feathe

The phrases that men hear or repeat continually, end by becoming convictions and ossify the organs of intelligence.
Johann Wolfgang von Goethe

The democratic theory is that if you accumulate enough ignorance at the polls, you produce intelligence.
Philo Vance 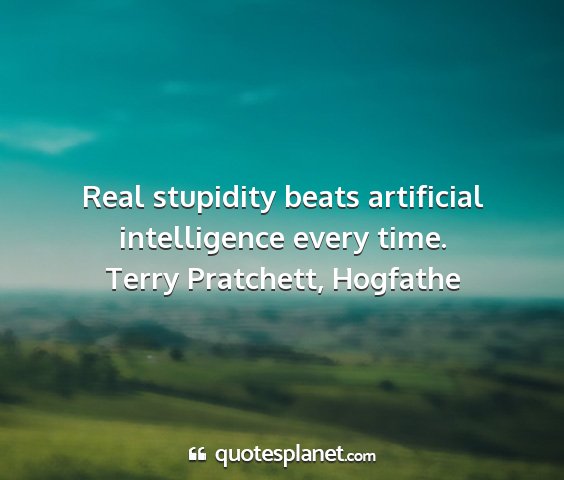 Being busy does not always mean real work. The object of all work is production or accomplishment and to either of these ends there must be forethought, system, planning, intelligence, and honest purpose, as well as perspiration. Seeming to do is not doing.
Thomas Alva Edison

Only the curious will learn and only the resolute overcome the obstacles to learning. The quest quotient has always excited me more than the intelligence quotient.
Eugene S. Wilson

Great spirits have always found violent opposition from mediocrities. The latter cannot understand it when a man does not thoughtlessly submit to hereditary prejudices but honestly and courageously uses his intelligence.
Albert Einstein