Two are better than one because they have a good reward for their labor. For if they fall, one will lift up his companion. But woe to him who is alone when he falls, for he has no one to help lift him up.
Ecclesiastes 4910 Bible 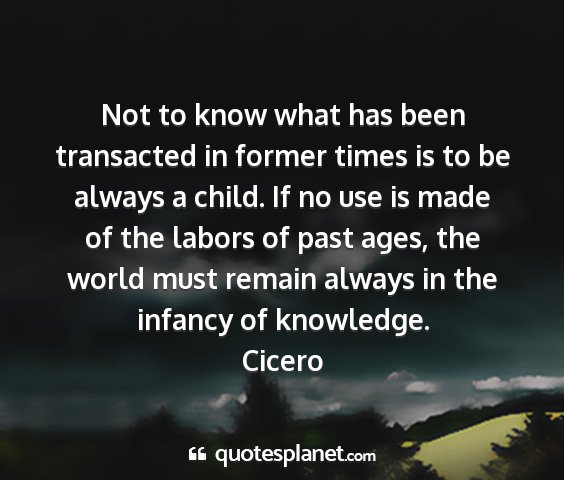 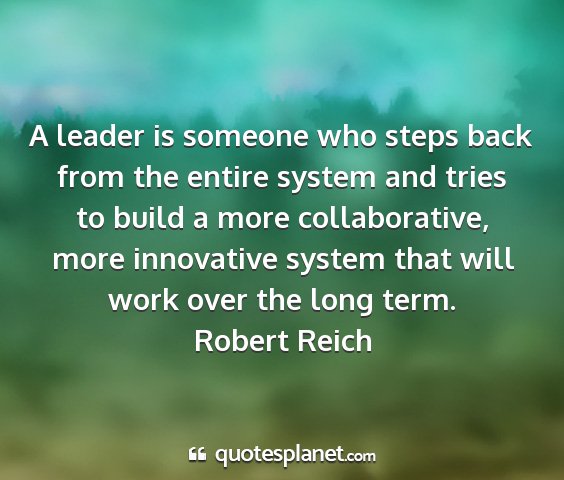 To build may have to be the slow and laborious task of years. To destroy can be the thoughtless act of a single day.
Sir Winston Churchill

If all the cars in the United States were placed end to end, it would probably be Labor Day Weekend.
Doug Larson

One is not idle because one is absorbed. There is both visible and invisible labor. To contemplate is to toil. To think is to do.
Victor Hugo

Before all else, we seek, upon our common labor as a nation, the blessings of Almighty God.
Dwight D. Eisenhowe

The fruits of all our labors have left us as we started. To grow without is not to grow within.
Dave Wine

If by saying that all men are born free and equal, you mean that they are all equally born; it is true, but true in no other sense; birth, talent, labor, virtue, and providence, are forever making differences.
Eugene Edwards 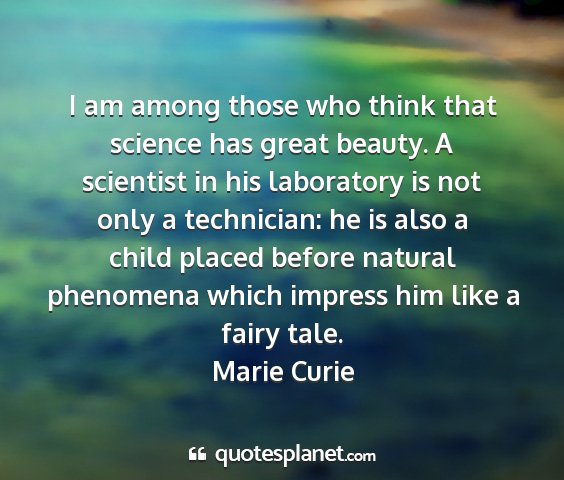 Men should not trust in God as if God did all, and yet labor earnestly as is he himself did all.
Allan K. Chalmers

In activity we must find our joy as well as glory; and labor, like everything else that is good, is its own reward.
Edwin P. Whipple

Try as hard as we may for perfection, the net result of our labors is an amazing variety of imperfectness. We are surprised at our own versatility in being able to fail in so many different ways.
Samuel McChord Crothers

A man is not idle because he is absorbed in thought. There is a visible labor and there is an invisible labor.
Victor Hugo

The body is a marvelous machine... a chemical laboratory, a power - House. Every movement, voluntary or involuntary, full of secrets and marvels.
Theodor Herzl

Art is a collaboration between God and the artist, and the less the artist does the better.
Andre Gide

Everything that is really great and inspiring is created by the individual who can labor in freedom.
Albert Einstein

All wealth is the product of labor.
John Locke

Man is the best computer we can put aboard a spacecraft... and the only one that can be mass produced with unskilled labor.
Wernher von Braun

He who labors diligently need never despair for all things are accomplished by diligence and labor.
Menande

A hundred times every day I remind myself that my inner and outer life depends on the labors of other men, living and dead, and that I must exert myself in order to give in the measure as I have received and am still receiving.
Albert Einstein

Learning without thought is labor lost; thought without learning is perilous.
Confucius, The Confucian Analects