An intellectual is a person whose mind watches itself.
Albert Camus 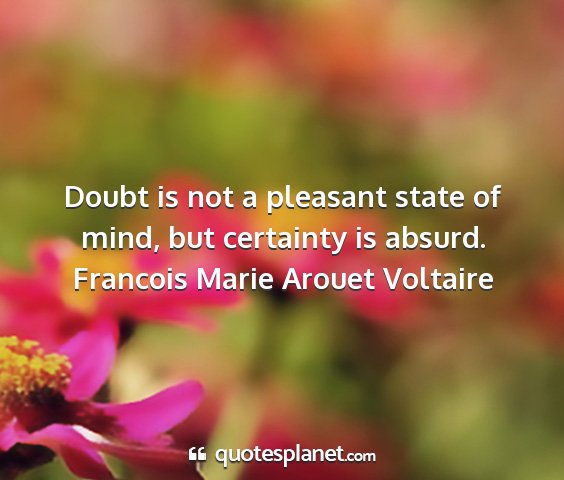 Anger is a wind which blows out the lamp of the mind.
Robert Ingersoll 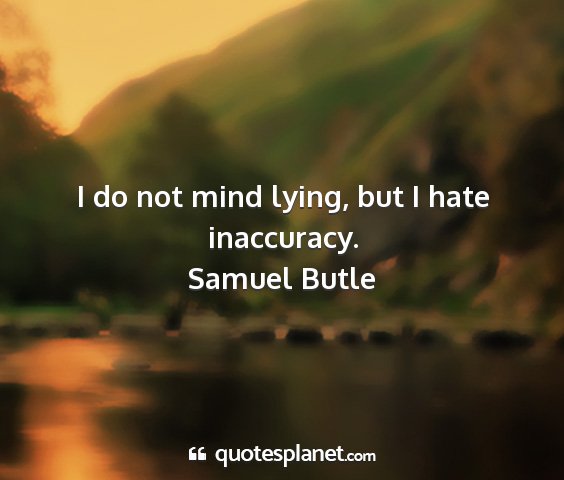 Take a note of that his Lordship says he will turn it over in what he is pleased to call his mind.
Richard Bethell

Uncultivated minds are not full of wild flowers, like uncultivated fields. Villainous weeds grow in them, and they are full of toads.
Logan Pearsall Smith

Put your heart, mind, intellect and soul even to your smallest acts. This is the secret of success.
Swami Sivanada

My mind to me a kingdom is, Such present joys therein I find, That it excels all other bliss.
Sir Edward Dye 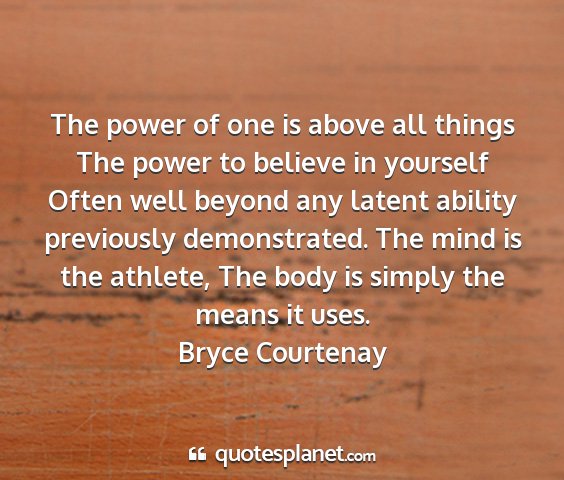 The older dictators fell because they could never supply their subjects with enough bread, enough circuses, enough miracles and mysteries. Nor did they posses a really effective system of mind - Manipulation. Under a scientific dictator, education will rea.
Aldous Huxley

We do not keep the outward form of order, where there is deep disorder in the mind.
William Shakespeare

Nothing is at last sacred but the integrity of your own mind.
Ralph Waldo Emerson

Hope is a state of mind, not of the world. Hope, in this deep and powerful sense, is not the same as joy that things are going well, or willingness to invest in enterprises that are obviously heading for. success, but rather an ability to work for something because it is good.
Vaclav Havel

Nothing has such power to broaden the mind as the ability to investigate systematically and truly all that comes under thy observation in life.
Marcus Aelius Aurelius

Anyone who stops learning is old, whether at 2 or 8. Anyone who keeps learning stays young. The greatest thing in life is to keep your mind young.
Moshe Arens

For good or ill, your conversation is your advertisement. Every time you open your mouth you let men look into your mind. Do they see it well clothed, neat, busineswise?
Bruce Burton

Nothing contributes so much to tranquilizing the mind as a steady purpose - - A point on which the soul may fix its intellectual eye.
Mary Wollstonecraft Shelley

The person who tries to live alone will not succeed as a human being. His heart withers if it does not answer another heart. His mind shrinks away if he hears only the echoes of his own thoughts and finds no other inspiration.
Pearl Sydenstricker Buck

The doubt of an earnest, thoughtful, patient and laborious mind is worthy of respect. In such doubt may be found indeed more faith than in half the creeds.
John Lancaster Spalding

The best, most beautiful, and most perfect way that we have of expressing a sweet concord of mind to each other is by music.
Jonathan Edwards

The wise are instructed by reason ordinary minds by experience the stupid, by necessity and brutes by instinct.
Cicero

The academic mind can eat away the very basis of its own assurance... produce contortions when it tries to bend over backward... allow itself to be dismayed by the picture it has created of relentless historical process.
Herbert Butterfield

Anyone who stops learning is old, whether at 20 or 80. Anyone who keeps learning stays young. The greatest thing in life is to keep your mind young.
Henry Ford

The very fact of its finding itself in agreement with other minds perturbs it, so that it hunts for points of divergence, feeling the urgent need to make it clear that at least it reached the same conclusions by a different route.
Herbert Butterfield

If it takes a lot of words to say what you have in mind, give it more thought.
Dennis Roch

Have a variety of interests... These interests relax the mind and lessen tension on the nervous system. People with many interests live, not only longest, but happiest.
George Mathew Allen

Just as treasures are uncovered from the earth, so virtue appears from good deeds, and wisdom appears from a pure and peaceful mind. To walk safely through the maze of human life, one needs the light of wisdom and the guidance of virtue.
Buddha

Any one thing in the creation is sufficient to demonstrate a Providence to an humble and grateful mind.
Epictetus

There is no greater sorrow Than to be mindful of the happy time In misery.
Dante Alighieri