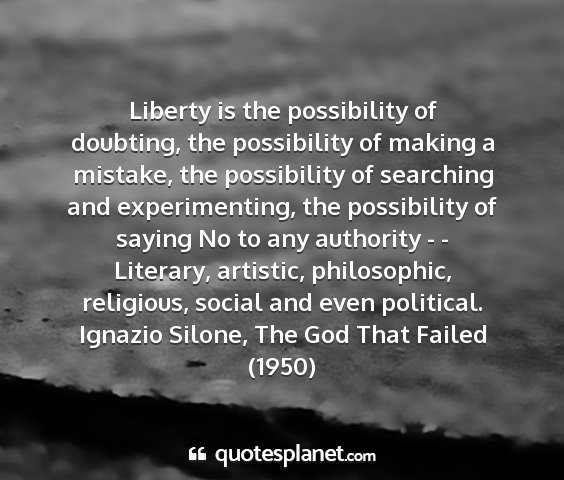 The truly religious man does not embrace a religion and he who embraces one has no religion.
Kahlil Gibran