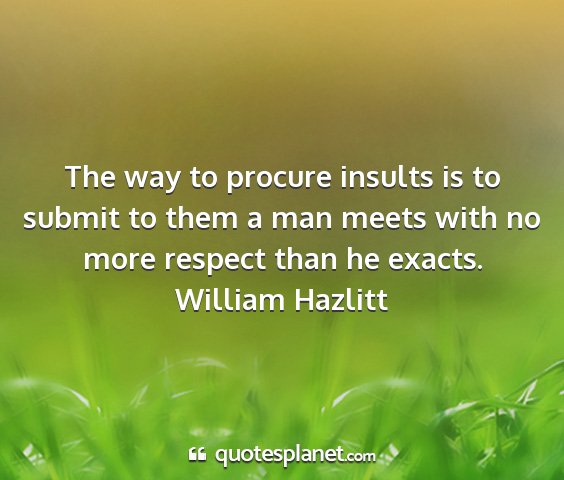 We shall never learn to feel and respect our real calling and destiny, unless we have taught ourselves to consider everything as moonshine, compared with the education of the heart.
Sir Walter Scott

He removes the greatest ornament of friendship, who takes away from it respect.
Cicero

Respect yourself most of all.
Pythagorus

I respect every soldier, from every country, who serves beside us in the hard work of history. America is grateful, and America will not forget.
George W. Bush, September 2, 2004, The Republican National Convention, N. Y. 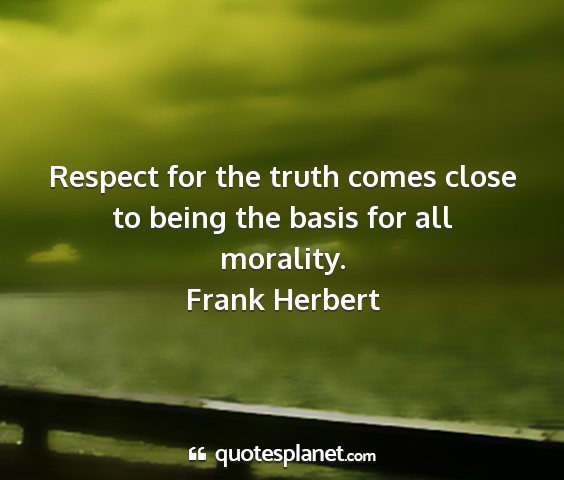 Respect a man, he will do the more.
James Howell

The way to procure insults is to submit to them: a man meets with no more respect than he exacts.
William Hazlitt

Love and respect woman. Look to her not only for comfort, but for strength and inspiration and the doubling of your intellectual and moral powers. Blot out from your mind any idea of superiority you have none.
Giuseppe Mazzini

Respect yourself and others will respect you.
Confucius 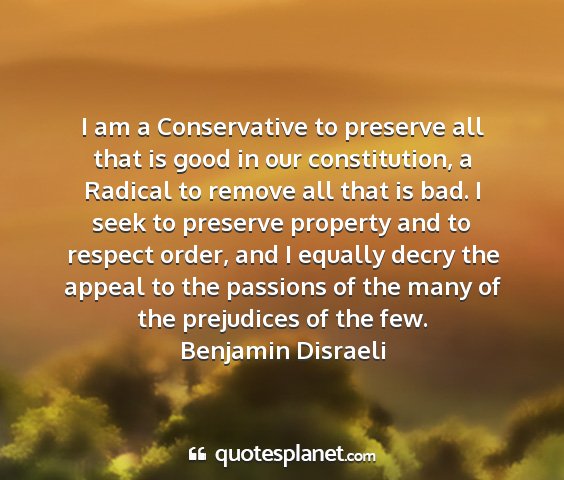 The bonds that links your true family is not one of blood, but of respect and joy in each others life. Rarely do members of one family grow up under the same roof.
Richard Bach

What is love? As far as I can tell, is is passion, admiration, and respect. If you have two, you have enough. If you have all three, you dont have to die to go to heaven.
William Wharton

In real life, unlike in Shakespeare, the sweetness of the rose depends upon the name it bears. Things are not only what they are. They are, in very important respects, what they seem to be.
Hubert H. Humphrey

Never esteem anything as of advantage to you that will make you break your word or lose your self - Respect.
Marcus Aurelius Antoninus, Meditations

But respect yourself most of all.
Golden verses of the Pythagoreans

There is nothing respecting which a man may be so long unconscious as of the extent and strength of his prejudices.
Francis Jeffrey

Government cannot make us equal it can only recognize, respect, and protect us as equal before the law.
Clarence Thomas

Some people have so much respect for their superiors they have none left for themselves.
Peter McArthu

No church that panders to the zeitgeist deserves respect, and very shortly it will not get respect, except from those who find it politically useful, and that is less respect than disguised contempt.
Robert H Bork