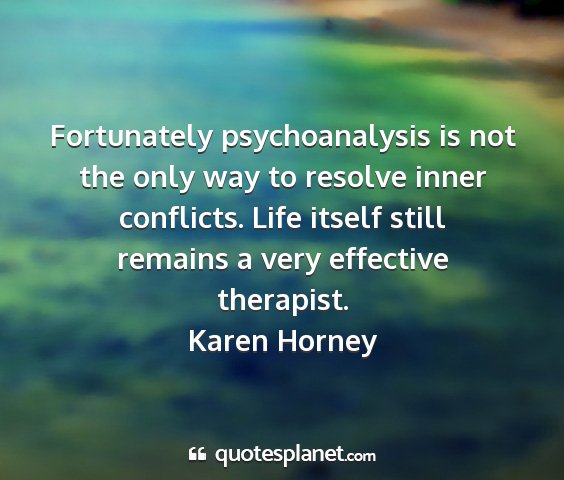 If you sit down at set of sun And count the acts that you have done, And counting find One self - Denying deed, one word That eased the heart of him who heard One glance most kind That fell like sunshine where it went - Then you may count that day well spent.
George Eliot

I have given up reading books; I find it takes my mind off myself.
Oscar Levant

No man is demolished but by himself.
Richard Bently

C makes it easy to shoot yourself in the foot. C++ makes it harder, but when you do, it blows away your whole leg.
Bjarne Stroustrup 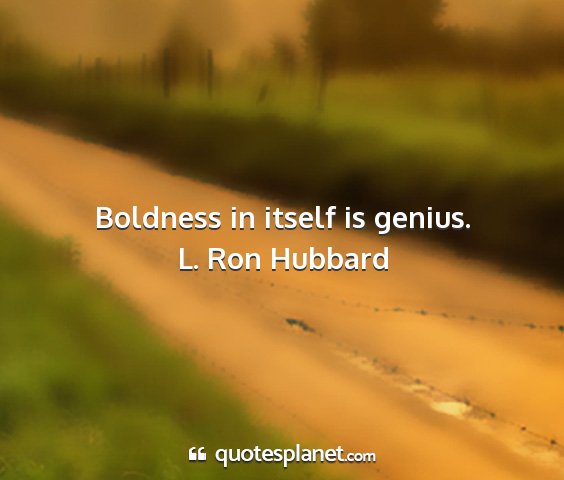 When you meet the president, you ask yourself, How did it ever occur to anybody that he should be governor much less president.
Henry Kissinge 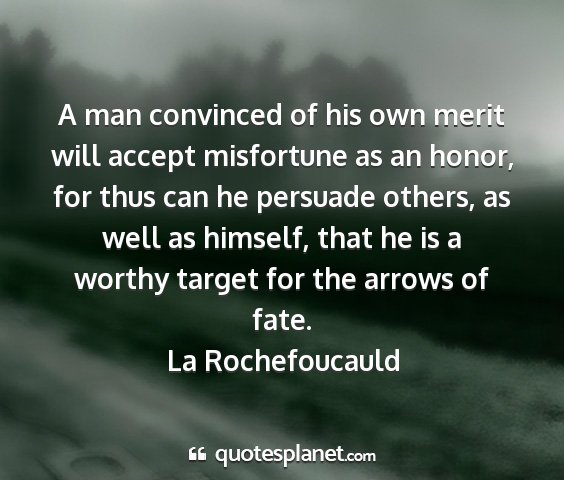 The wise man does not permit himself to set up even in his own mind any comparisons of his friends. His friendship is capable of going to extremes with many people, evoked as it is by many qualities.
Charles Dudley Warne

I do not know myself, and God forbid that I should.
Johann Wolfgang von Goethe

Would you hurt a man keenest, strike at his self - Love.
Lewis Lew Wallace

When you give yourself, you receive more than you give.
Antoine De Saint - Exupery

It is not fair to ask of others what you are not willing to do yourself.
Eleanor Roosevelt

I enjoyed my own nature to the fullest, and we all know that there lies happiness, although, to soothe one another mutually, we occasionally pretend to condemn such joys as selfishness.
Albert Camus

Be wary of the man who urges an action in which he himself incurs no risk.
Joaquin Setanti

One attraction of Latin is that you can immerse yourself in the poems of Horace and Catullus without fretting over how to say, Have a nice day.
Peter Brodie

Many persons have a wrong idea of what constitutes true happiness. It is not attained through self - Gratification but through fidelity to a worthy purpose.
Helen Kelle

But respect yourself most of all.
Golden verses of the Pythagoreans

If you do not tell the truth about yourself you cannot tell it about other people.
Virginia Woolf

I do not think myself to be a worm, and a grub, grass of the field fit only to be burned, a clod, a morsel of putrid atoms that should be thrown to the dungheap, ready for the nethermost pit. Nor if I did should I therefore expect to sit with Angels and Archangels.
Anthony Trollope

Against criticism a man can neither protest nor defend himself he must act in spite of it, and then it will gradually yield to him.
Johann Wolfgang von Goethe

What the public wants is the image of passion, not passion itself.
Roland Barthes, Esprit

Truth is so great a perfection, that if God would render himself visible to men, he would choose light for his body and truth for his soul.
Pythagorus

The reason why great men meet with so little pity or attachment in adversity, would seem to be this: the friends of a great man were made by his fortune, his enemies by himself, and revenge is a much more punctual paymaster than gratitude.
C. C. Colton

A hundred times every day I remind myself that my inner and outer life depends on the labors of other men, living and dead, and that I must exert myself in order to give in the measure as I have received and am still receiving.
Albert Einstein

The mirror never sees itself. The reflection never is itself.
J. Gregory Keyes, "Babylon 5: Dark Genesis: The Birth of the Psi Corps".

Never chase a lie. Let it alone, and it will run itself to death.
Lyman Beeche

It is impossible to better yourself if you do not know what it means to be better.
Unknown

What is good? All that heightens the feeling of power in man, the will to power, power itself. What is bad? All that is born of weakness. What is happiness? The feeling that power is growing, that resistance is overcome.
Friedrich Nietzsche, The Antichrist, section 2

He who demands mercy and shows none burns the bridges over which he himself must later pass.
Thomas Adams

The wise man always throws himself on the side of his assailants. It is more his interest than it is theirs to find his weak point.
Ralph Waldo Emerson

Where so many hours have been spent in convincing myself that I am right, is there not some reason to fear I may be wrong.
Jane Austen

Just what is it that America stands for? If she stands for one thing more than another it is for the sovereignty of self - Governing people.
Woodrow Wilson