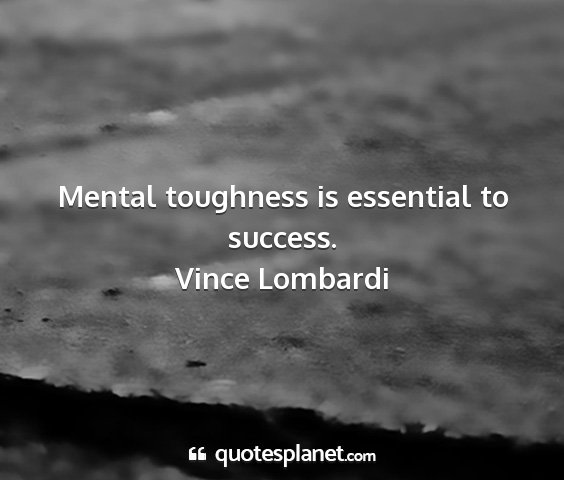 Success is nothing more than a few simple disciplines, practiced every day...
Jim Rohn

I have heard it said that the first ingredient of success - The earliest spark in the dreaming youth - Is this: dream a great dream.
John Alan Appleman

Success is following the pattern of life one enjoys most.
Al Capp

The essence of success is that it is never necessary to think of a new idea oneself. It is far better to wait until somebody else does it, and then to copy him in every detail, except his mistakes.
Aubrey Menen 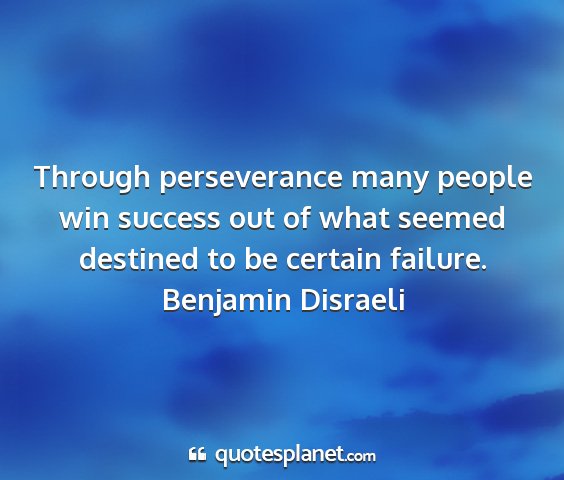 Success is a journey, not a destination.
Ben Sweetland 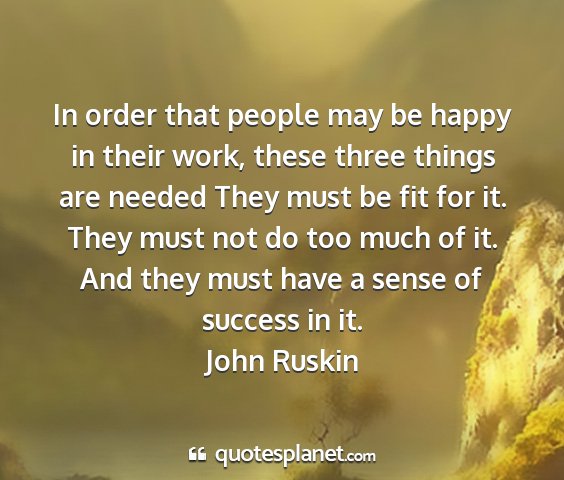 Any fact facing us is not as important as our attitude toward it, for that determines our success or failure.
Norman Vincent Peale

To waken interest and kindle enthusiasm is the sure way to teach easily and successfully.
Tryon Edwards

Success is a journey, not a destination. The doing is often more important than the outcome.
Arthur Ashe

The secret of all success is to know how to deny yourself. Prove that you can control yourself, and you are an educated man and without this all other education is good for nothing.
R. D. Hitchcock

A really great man is known by three signs... generosity in the design, humanity in the execution, moderation in success.
Otto von Bismarck

The attempt to combine wisdom and power has only rarely been successful and then only for a short while.
Albert Einstein

Success is how high you bounce when you hit bottom.
General George Patton

For want of self - Restraint many men are engaged all their lives in fighting with difficulties of their own making, and rendering success impossible by their own cross - Grained ungentleness; whilst others, it may be much less gifted, make their way and achieve success by simple patience, equanimity, and self - Control.
Smiles

The quickest way to reach the point of success is to follow a straight line that carves through failure.
Josh Traege

Friends LOVE misery, in fact. Sometimes, especially if we are too luck or too successful or too pretty, our misery is the only thing that endears us to our friends.
Erica Jong

Sometimes I worry about being a success in a mediocre world.
Lily Tomlin

In order that people may be happy in their work, these three things are needed: They must be fit for it. They must not do too much of it. And they must have a sense of success in it.
John Ruskin, Pre - Raphaelitism, 1850