War is like love it always finds a way.
Bertolt Brecht 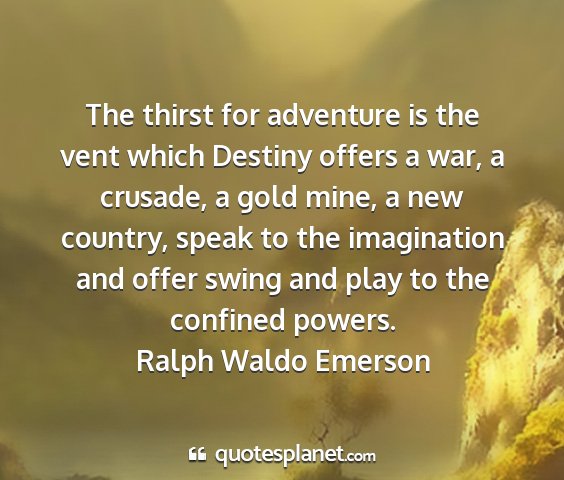 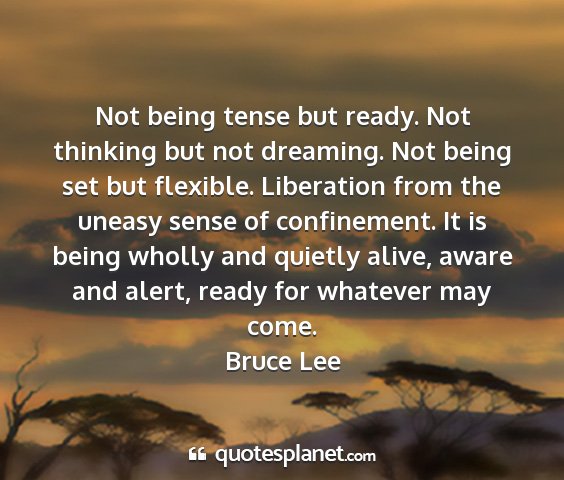 If you define cowardice as running away at the first sign of danger, screaming and tripping and begging for mercy, then yes, Mister Brave Man, I guess I am a coward.
Jack Handey Deep Thoughts 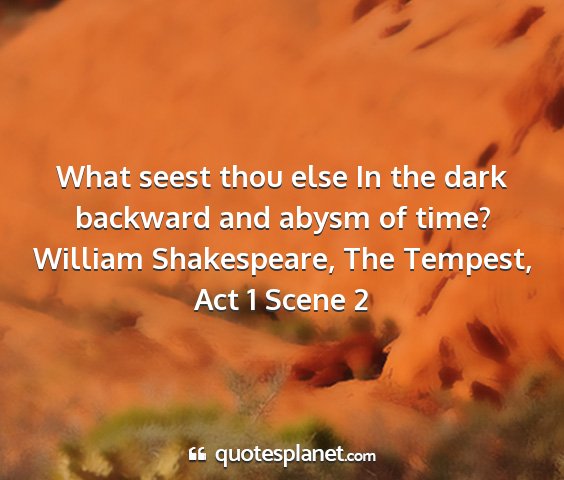 The process of preparing programs for a digital computer is especially attractive, not only because it can be economically and scientifically rewarding, but also because it can be an aesthetic experience much like composing poetry or music.
Donald E. Knuth

To sin by silence when they should protest makes cowards of men.
Abraham Lincoln

Mankind must put an end to war, or war will put an end to mankind... War will exist until that distant day when the conscientious objector enjoys the same reputation and prestige that the warrior does today.
John Fitzgerald Kennedy

The aim of life is to live, and to live means to be aware, joyously drunkenly, serenely, divinely aware.
Henry Mille

I think there is a choice possible to us at any moment, as long as we live. But there is no sacrifice. There is a choice, and the rest falls away. Second choice does not exist. Beware of those who talk about sacrifice.
Muriel Rukeyse

I understand that smoking is vaguely inappropriate in certain situations. You know, like an orphanage, cancer ward, whatever.
Greg Proops

Progress lies not in enhancing what is, but in advancing toward what will be.
Kahlil Gibran

Hardware the parts of a computer that can be kicked.
Jeff Pesis

I realize that patriotism is not enough. I must have no hatred or bitterness towards anyone.
Edith Cavell, last words, before her execution by the Germans, 12 October 1915.

We must walk consciously only part way toward our goal, and then leap in the dark to our success.
Henry David Thoreau

Cowards die many times before their deaths; The valiant never taste of death but once. Of all the wonders that I yet have heard, It seems to me most strange that men should fear; Seeing that death, a necessary end, Will come when it will come.
William Shakespeare, "Julius Caesar", Act 2 scene 2

The worst thing one can do is not to try, to be aware of what one wants and not give in to it, to spend years in silent hurt wondering if something could have materialized - Never knowing.
David Viscott

Nature does not loathe virtue it is unaware of its existence.
Franoise Mallet - Joris

Virtue is praised but hated. People run away from it, for it is ice - Cold and in this world you must keep your feet warm.
Denis Diderot

She would rather light candles than curse the darkness and her glow has warmed the world.
Adlai Stevenson

It is only imperfection that complains of what is imperfect. The more perfect we are, the more gentle and quiet we become toward the defects of others.
Francois Fenelon

In general we are least aware of what our minds do best.
Marvin Minsky, The Society of Mind

Remember! Things in life will not always run smoothly. Sometimes we will be rising toward the heights - Then all will seem to reverse itself and start downward. The great fact to remember is that the trend of civilization itself is forever upward, that a line drawn through the middle of the peaks and the valleys of the centuries always has an upward trend.
Endicott Peabody

A coward dies a thousand deaths, the brave just one.
Anonymous

Is this a dagger which I see before me, The handle toward my hand? Come, let me clutch thee. I have thee not, and yet I see thee still. Art thou not, fatal vision, sensible To feeling as to sight? or art thou but A dagger of the mind, a false creation, Proceeding from the heat - Oppressed brain?
William Shakespeare, "Macbeth", Act 2 scene 1

War is delightful to those who have had no experience of it.
Desiderius Erasmus

Any coward can sit in his home and criticize a pilot for flying into a mountain in a fog. But I would rather, by far, die on a mountainside than in bed. What kind of man would live where there is no daring And is life so dear that we should blame men for dying in adventure Is there a better way to die.
Charles Augustus Lindbergh, Jr.

The peace of heaven is theirs that lift their swords, in such a just an charitable war.
William Shakespeare

There is no vice so simple but assumes some mark of virtue on his outward parts.
Mary Bertone

Life has taught us that love does not consist in gazing at each other but in looking outward together in the same direction.
Antoine De Saint - Exupery

It is well that war is so terrible, or we should grow too fond of it.
Robert E. Lee

My main mistake was to have made an ancient people advance by forced marches toward independence, health, culture, affluence, comfort.
Mohammed Reza Pahlavi