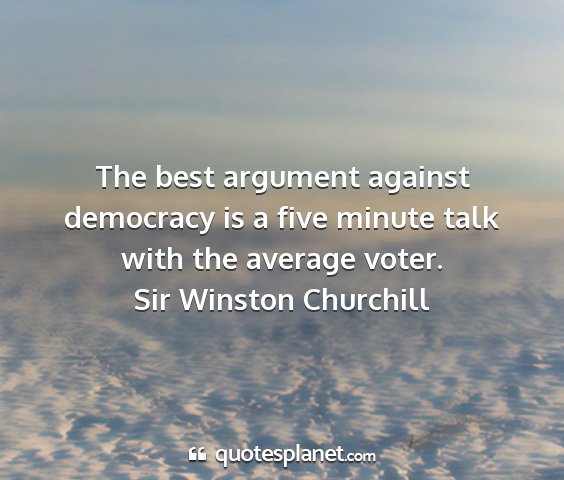 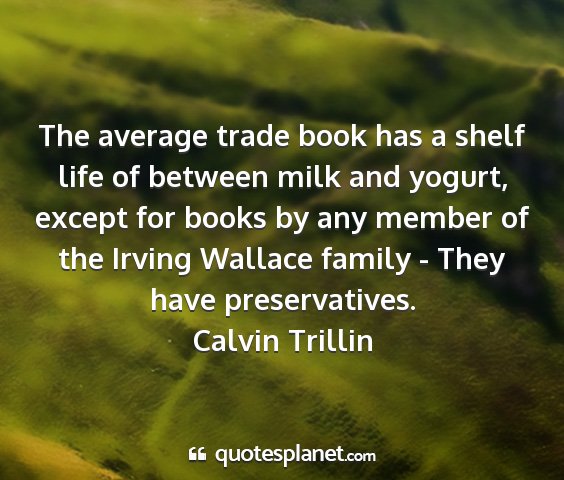 To my daughter Leonora without whose never failing sympathy and encouragement this book would have been completed in half the time.
P. G. Wodehouse 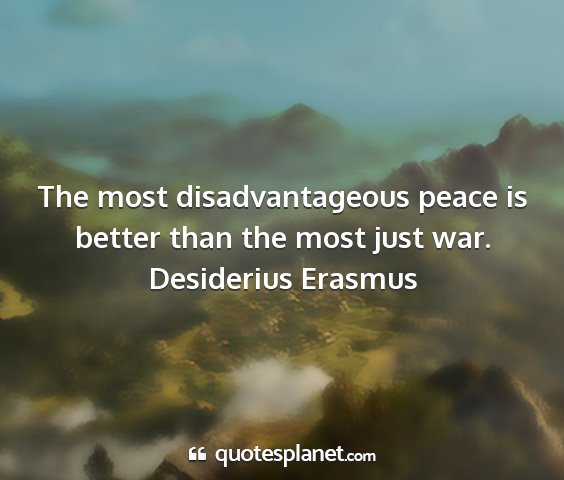 The partisan, when he is engaged in a dispute, cares nothing about the rights of the question, but is anxious only to convince his hearers of his own assertions.
Plato, Dialogues, Phaedo

I shall be telling this with a sighSomewhere ages and ages henceTwo roads diverged in a wood, and I - - I took the one less traveled by, And that has made all the difference.
Robert Frost

Age is no guarantee of maturity.
Lawana Blackwell

Those who are too smart to engage in politics are punished by being governed by those who are dumber.
Plato

The young man who has not wept is a savage, and the old man who will not laugh is a fool.
George Santayana, Dialogues in Limbo (1925) ch. 3

Becuase I could not stop for Death He kindly stopped for me The carriage held but just ourselves And Immortality.
Emily Dickinson

I believe that I shall see the bounty of the Lord in the land of the living. Wait for the Lord with courage be stouthearted, and wait for the Lord.
Psalm 27 13 - 14 Bible

Old age means realizing you will never own all the dogs you wanted to.
Joe Gores

Keep your fears to yourself, but share your courage with others.
Robert Louis Stevenson

We live by encouragement and die without it - - Slowly, sadly, angrily.
Celeste Holm

Freedom also includes the right to mismanage your own affairs.
Author Unknown

The wine seems to be very closed - In and seems to have entered a dumb stage. Sort of a Marcel Meursault.
Paul S. Winalski

The courage of life is often a less dramatic spectacle than the courage of a final moment but it is no less than a magnificent mixture of triumph and tragedy.
John Fitzgerald Kennedy

One crowded hour of glorious life is worth an age without a name.
Walter Scott

Life is islands of ecstasy in an ocean of ennui, and after the age of thirty land is seldom seen.
Luke Rhinehart

In New York City, one suicide in ten is attributed to a lack of storage space.
Judith Stone