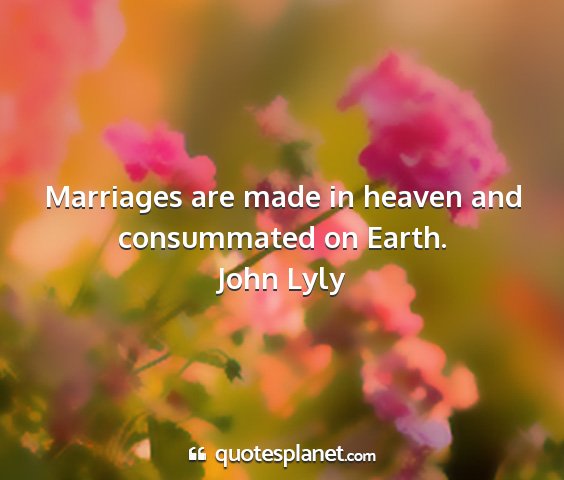 Few things are more satisfying than seeing your own children have teenagers of their own.
Doug Larson

With enough courage, you can do without a reputation.
Clark Gable, Gone With the Wind

The language of friendship is not words, but meanings. It is an intelligence about language.
Henry David Thoreau

Most comics make jokes to defend themselves against what they see as a hostile and inhumane world often a deeply felt rage.
Samuel S. Janus

There is no shortage of good days. It is good lives that are hard to come by.
Annie Dillard 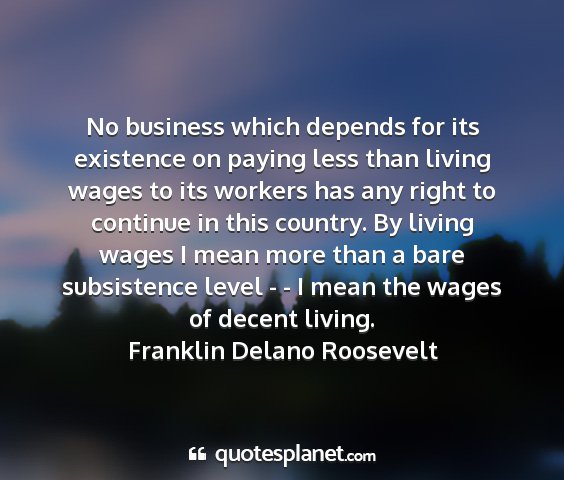 Cherish all your happy moments; they make a fine cushion for old age.
Booth Tarkington

I have always felt that a woman has the right to treat the subject of her age with ambiguity until, perhaps, she passes into the realm of over ninety. Then it is better she be candid with herself and with the world.
Helena Rubinstein

Never, never, never believe any war will be smooth and easy, or that anyone who embarks on the strange voyage can measure the tides and hurricanes he will encounter. The statesman who yields to war fever must realize that once the signal is given, he is no longer the master of policy but the slave of unforeseeable and uncontrollable events.
Sir Winston Churchill

The four stages of man are infancy, childhood, adolescence, and obsolescence.
Bruce Barton 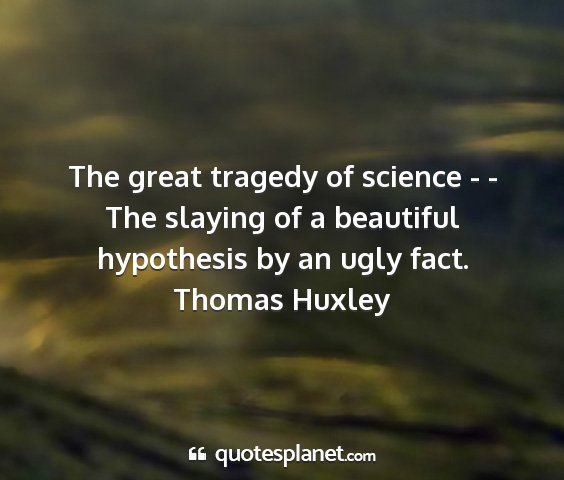 Age does not make us childish, as some say; it finds us true children.
Johann Wolfgang von Goethe

I believe, if we take habitual drunkards as a class, their heads and their hearts will bear an advantageous comparison with those of any other class. There seems ever to have been a proneness in the brilliant and warm - Blooded to fall into this vice.
Abraham Lincoln

Mathematics is the language with which God has written the universe.
Galileo Galilei

Sick I am of idle words, past all reconciling, Words that weary and perplex and pander and conceal, Wake the sounds that cannot lie, for all their sweet beguiling The language one need fathom not, but only hear and feel.
George Du Maurie

Yes, we are all different. Different customs, different foods, different mannerisms, different languages, but not so different that we cannot get along with one another. If we will disagree without being disagreeable.
J. Martin Kohe

Adulthood is the ever - Shrinking period between childhood and old age. It is the apparent aim of modern industrial societies to reduce this period to a minimum.
Thomas Szasz

The key to being a good manager is keeping the people who hate me away from those who are still undecided.
Casey Stengel

In youth we learn in age we understand.
Marie Ebner von Eschenbach

Courage is contagious. When a brave man takes a stand, the spines of others are often stiffened.
Billy Graham

There is surely a piece of divinity in us, something that was before the elements, and owes no homage unto the sun.
Sir Thomas Browne, 1642

I have enjoyed greatly the second bloomingsuddenly you find - At the age of 50, say - That a whole new life has opened before you.
Agatha Christie

Words are the leaves of the tree of language, of which, if some fall away, a new succession takes their place.
Field Marshall John French

People who have no weaknesses are terrible; there is no way of taking advantage of them.
Anatole France, The Crime of Sylvestre Bonnard

My son, observe the postage stamp! Its usefulness depends upon its ability to stick to one thing until it gets there.
Josh Billings

Alienation as our present destiny is achieved only by outrageous violence perpetrated by human beings on human beings.
R. D. Laing

When I took office, only high energy physicists had ever heard of what is called the Worldwide Web.... Now even my cat has its own page.
Bill Clinton, announcement of Next Generation Internet initiative, 1996

All truth passes through three stages. First, it is ridiculed. Second, it is violently opposed. Third, it is accepted as being self - Evident.
Arthur Schopenhaue

I must decline your invitation owing to a subsequent engagement.
Oscar Wilde

It is sobering to consider that when Mozart was my age he had already been dead for a year.
Tom Lehre

The proper basis for marriage is a mutual misunderstanding.
Oscar Wilde