Man perfected by society is the best of all animals; he is the most terrible of all when he lives without law, and without justice.
Aristotle 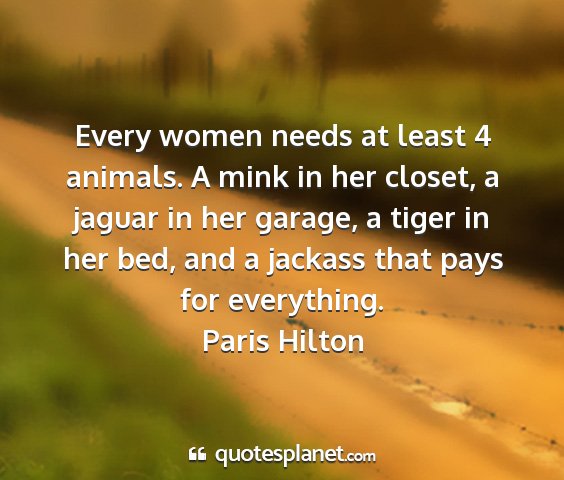 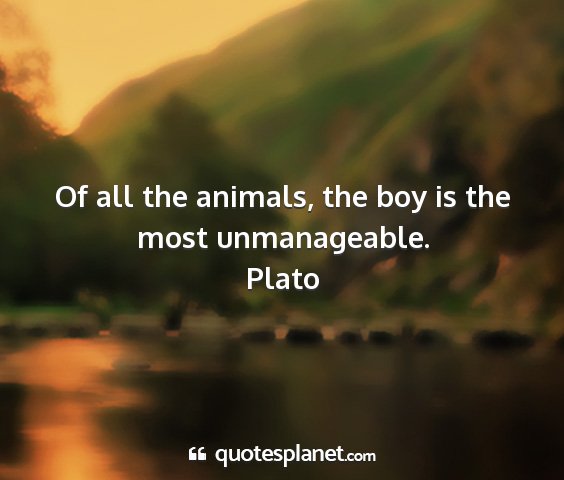 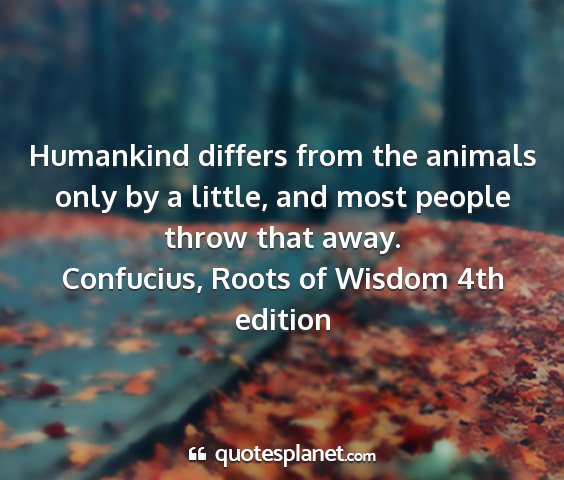 The capacity of human beings to bore one another seems to be vastly greater than that of any other animals.
H. L. Mencken

Animals are always loyal and love you, whereas with children you never know where you are.
Christina Foyle, The Times (1993)