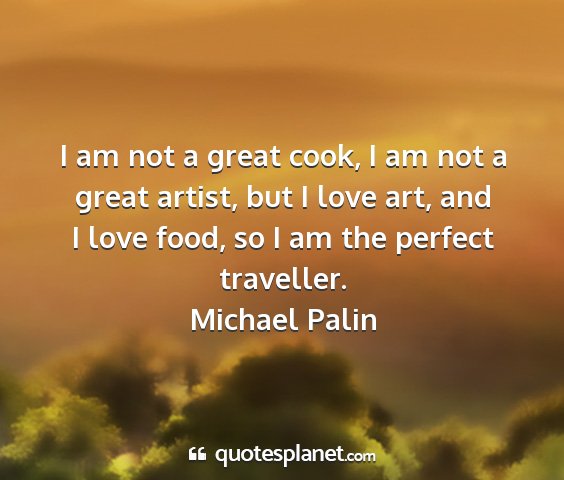 The arts are the servant; wisdom its master.
Seneca

Long hair is considered bohemian, which may be why I grew it, but I keep it long because I love the way it feels, part cloak, part fan, part mane, part security blanket.
Marge Piercy 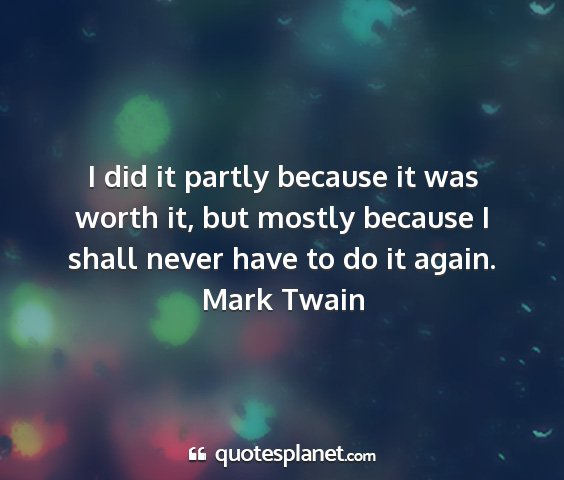 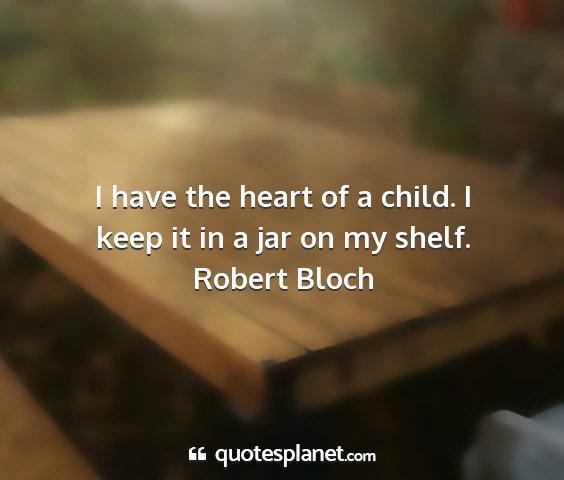 Light be the earth upon you, lightly rest.
Euripides, Alcestis, 438 B. C.

Fine art and pizza delivery, what we do falls neatly in between!
David Letterman

I believe this nation should commit itself, to achieving the goal, before this decade is out, of landing a man on the moon and returning him safely to the earth.
John F. Kennedy, in a speech on May 25, 1961

Laugh and the world laughs with you; Weep and you weep alone; For the sad old earth must borrow its mirth, but has trouble enough of its own.
Ella Wheele

Aim at heaven and you will get earth thrown in. Aim at earth and you get neither.
Clive Staples Lewis

Start where you are. Use what you have. Do what you can.
Arthur Ashe

He that is of a merry heart hasth a continual feast.
Biblical Prove

While we ourselves are the living graves of murdered beasts, how can we expect any ideal conditions on this earth?
George Bernard Shaw

Art is not a handicraft, it is the transmission of feeling the artist has experienced.
Leo Tolstoy

True art is characterized by an irresistible urge in the creative artist.
Albert Einstein

No pessimist ever discovered the secrets of the stars, or sailed to uncharted land, or opened a new doorway for the human spirit.
Helen Kelle

Fix this sentence: He put the horse before the cart.
Stephen Price

It is the part of wisdom to keep your word and the part of folly to count on other people keeping theirs.
Richard Needham

Equality may perhaps be a right, but no power on earth can ever turn it into a fact.
Honore de Balzac

We shall not cease from exploration and the end of all our exploring will be to arrive where we started - - And know the place for the first time.
T. S Eliot

To wish to be well is a part of becoming well.
Lucius Annaeus Seneca

O tyrant love, to what do you not drive the hearts of men.
Virgil

When you start to doubt yourself, the real world will eat you alive.
Henry Rollins, From his song "Shine".

But already it is time to depart, for me to die, for you to go on living; which of us takes the better course, is concealed from anyone except God.
Socrates, Apology, (Plato)

Maybe I wanted to hear it so badly that my ears betrayed my mind in order to secure my heart.
Margaret Cho, weblog, 03 - 03 - 04

The longest part of the journey is said to be the passing of the gate.
Marcus Terentius Varro, On Agriculture

We are chameleons, and our partialities and prejudices change place with an easy and blessed facility, and we are soon wonted to the change and happy in it.
Mark Twain

In architecture as in all other operative arts, the end must direct the operation. The end is to build well. Well building has three conditions Commodity, Firmness and Delight.
Henry Watton