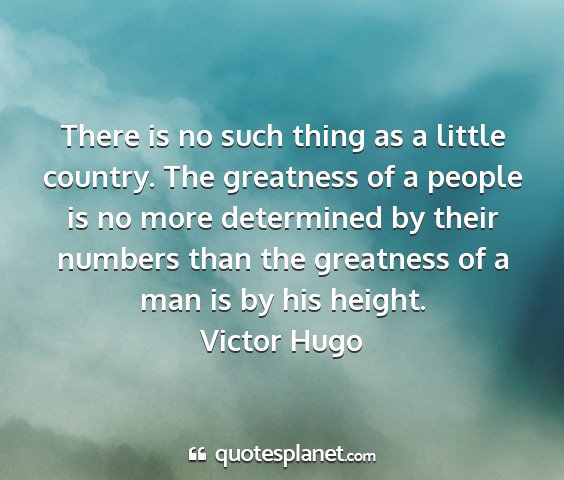 The Greeks by their laws, and the Romans by the spirit of their people, took care to put into the hands of their rulers no such engine of oppression as a standing army. Their system was to make every man a soldier, and oblige him to repair to the standard of his country whenever that was reared. This made them invincible and the same remedy will make us so.
Thomas Jefferson

Those who have the command of the arms in a country are masters of the state, and have it in their power to make what revolutions they please. Thus, there is no end to observations on the difference between the measures likely to be pursued by a minister backed by a standing army, and those of a court awed by the fear of an armed people.
Aristotle 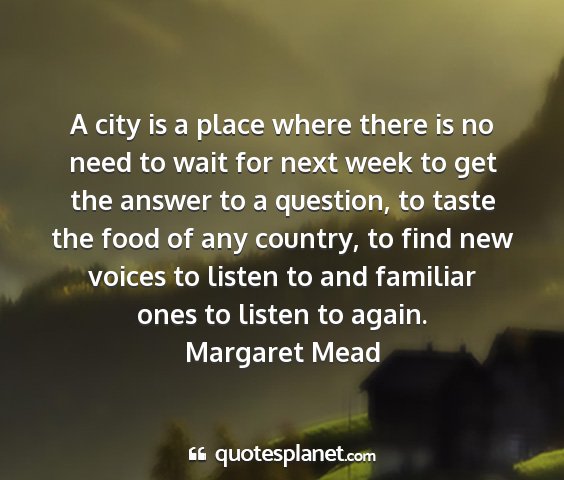 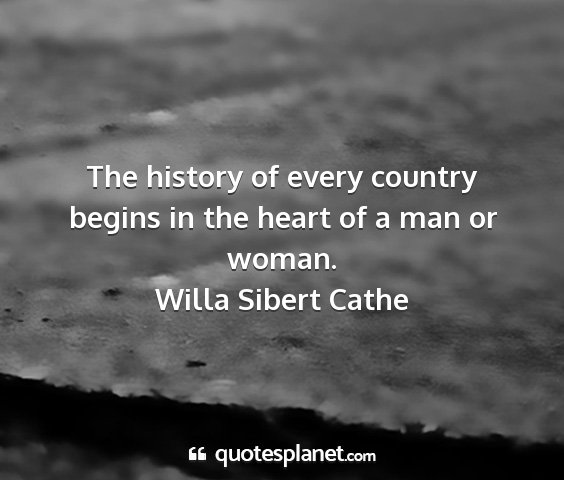 The family is the country of the heart.
Giuseppe Mazzini

The country needs and, unless I mistake its temper, the country demands bold, persistent experimentation. It is common sense to take a method and try it if it fails, admit it frankly and try another. But above all, try something.
Franklin Delano Roosevelt