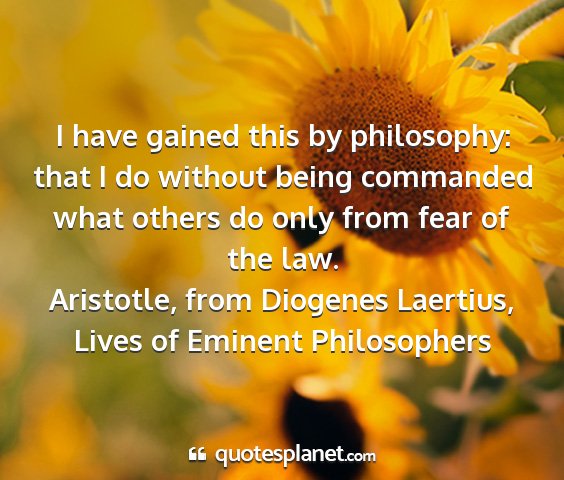 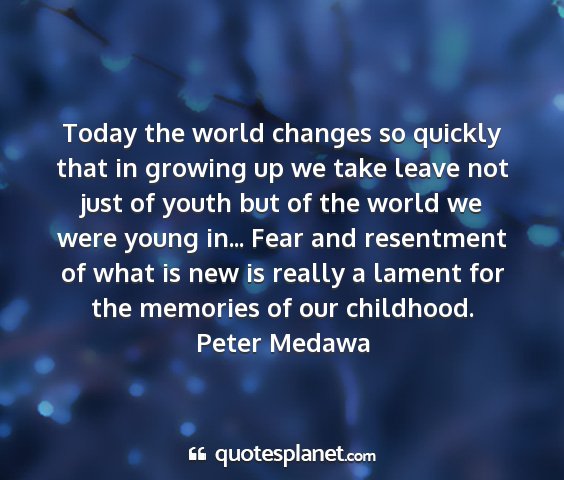 Our doubts are traitors, And make us lose the good we oft might win By fearing to attempt.
William Shakespeare, "Measure for Measure", Act 1 scene 4

I believe that its most important function is in the formation of attachment. If we did not suffer enough loss to fear it, we could not love intensely.
Andrew Soloman, The Noonday Demon: An Atlas of Depression

Feel the fear and do it anyway.
Susan Jeffers

What a fearful object a long - Neglected duty gets to be.
Chauncey Wright

He who fears being conquered is sure of defeat.
Napoleon

If an injury has to be done to a man it should be so severe that his vengeance need not be feared.
Niccolo Machiavelli

Courage is knowing what not to fear.
Plato 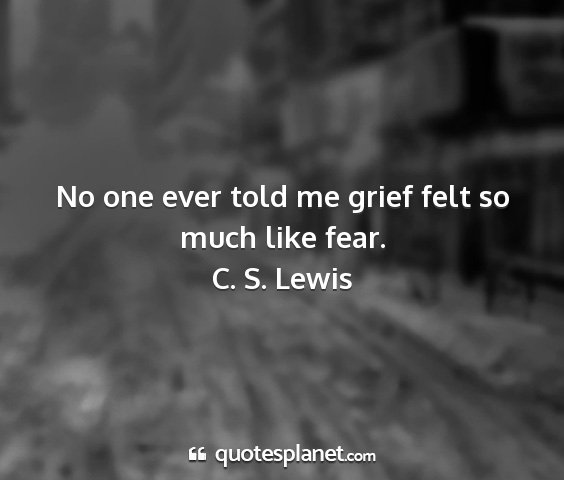 There are very few monsters who warrant the fear we have of them.
Andr Gide

Do not fear death so much but rather the inadequate life.
Bertolt Brecht

Boredom is a vital problem for the moralist, since at least half the sins of mankind are caused by the fear of it.
Bertrand Russell

How many pessimists end up by desiring the things they fear, in order to prove that they are right?
Robert Mallet

Our doubts are traitors, and make us lose the good we oft might win by fearing to attempt.
William Shakespeare

If we could only share our hopes, our dreams, our disappointments, our fears, our achievements, and our discoveries.... the world would be a little kinder and a lot more forgiving.
Robert Anthony, Great American Poets 2002

We can easily become as much slaves to precaution as we can to fear. Although we can never rivet our fortune so tight as to make it impregnible, we may by our excessive prudence squeeze out of the life that we are guarding so anxiously all the adventurous quality that makes it worth living.
Randolph Bourne

What difference is there between us, save a restless dream that follows my soul but fears to come near you.
Kahlil Gibran

We fear things in proportion to our ignorance of them.
Titus Livius

May your service of love a beautiful thing; want nothing else, fear nothing else and let love be free to become what love truly is.
Hadewijch of Antwerp

A true friend knows your weaknesses but shows you your strengths; feels your fears but fortifies your faith; sees your anxieties but frees your spirit; recognizes your disabilities but emphasizes your possibilities.
William Arthur Ward

Fear not those who argue but those who dodge.
Marie Ebner von Eschenbach, Aphorisms, 1905