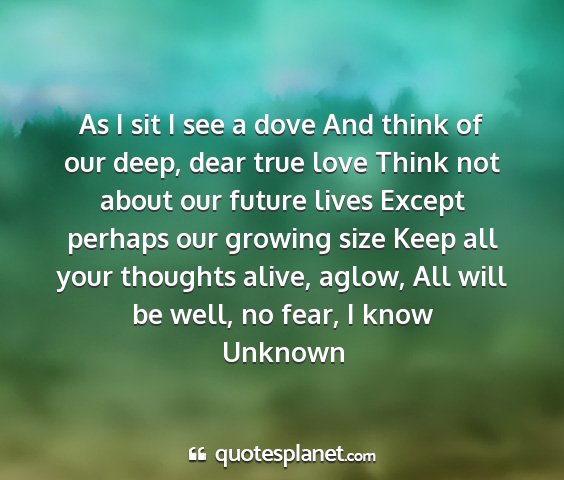 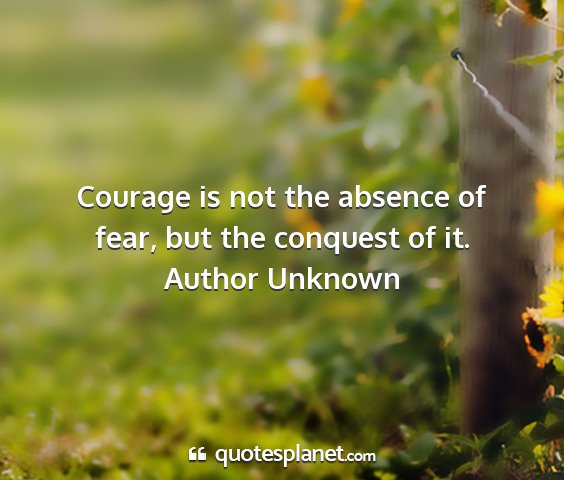 Curiosity will conquer fear even more than bravery will.
James Stephens

Nothing in life is to be feared. It is only to be understood.
Marie Curie

He who reigns within himself and rules his passions, desires and fears is more than a King.
John Milton

Love is what we were born with. Fear is what we learned here.
Marianne Williamson

Courage is the fear of being thought a coward.
Horace Smith

Our repentance is not so much regret for the ill we have done as fear of the ill that may happen to us in consequence.
Francois de La Rochefoucauld

The fearless are merely fearless. People who act in spite of their fear are truly brave.
James A. LaFond - Lewis

Fear is, I believe, a most effective tool in destroying the soul of an individual - - And the soul of a people.
Bertrand Russell

Four hostile newspapers are more to be feared than a thousand bayonets.
Napoleon

The only thing I am afraid of is fear.
Arthur Wellesley Wellington

Fear is that little darkroom where negatives are developed.
Michael Pritchard

No one ever told me that grief felt so much like fear.
C. S. Lewis

Even the fear of death is nothing compared to the fear of not having lived authentically and fully.
Frances Moore Lappe, O Magazine, May 2004

The free man is he who does not fear to go to the end of his thought.
Leon Blum

Shake off all the fears of servile prejudices, under which weak minds are servilely crouched. Fix reason firmly in her seat, and call on her tribunal for every fact, every opinion. Question with boldness even the existence of a God because, if there be one, he must more approve of the homage of reason than that of blindfolded fear.
Thomas Jefferson

Fear is a journey, a terrible journey, but sorrow is at least an arriving.
Alan Paton, Cry the Beloved Country

I expect nothing. I fear no one. I am free.
Nikos Kazantzakis