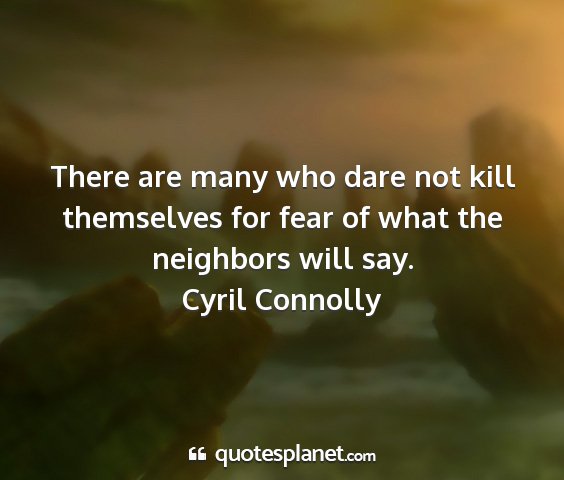 The trouble with most people is that they think with their hopes or fears or wishes rather than with their minds.
Lady Nancy Asto 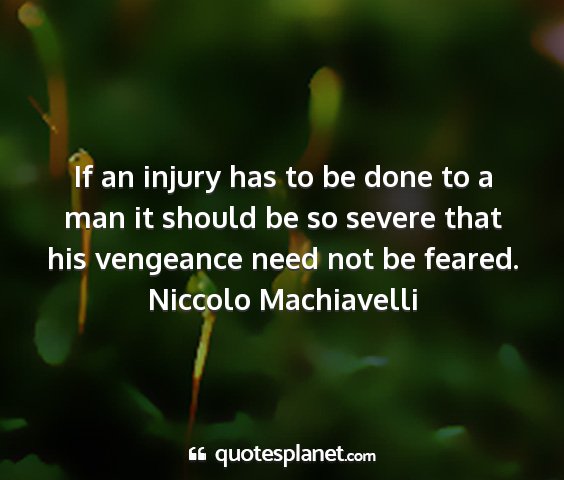 Fear of a name increases fear of the thing itself.
J. K. Rowling

When you have faults, do not fear to abandon them.
Confucius, The Confucian Analects

Fear cannot be banished, but it can be calm and without panic and it can be mitigated by reason and evaluation.
Vannevar Bush

All religions are founded on the fear of the many and the cleverness of the few.
Stendhal 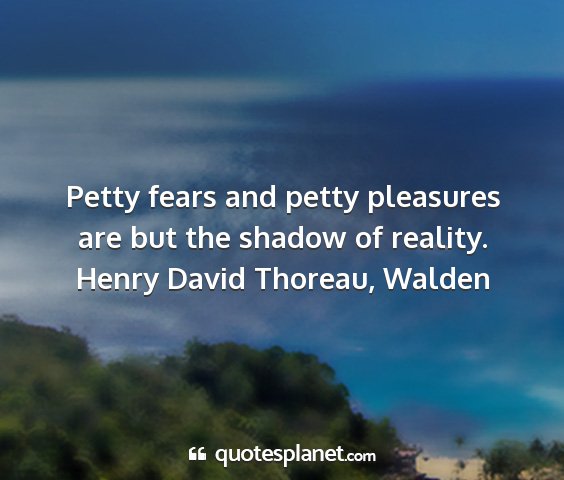 Charm is deceptive and beauty is fleeting, but a woman who fears the Lord is to be praised.
Solomon, King of Israel, The Bible Proverbs 31: 30

Our doubts are traitors, And make us lose the good we oft might winBy fearing to attempt.
William Shakespeare

It made our hair stand up in panic fear.
Sophocles, Oedipus at Colonus

I will show you fear in a handful of dust.
T. S. Eliot

Hate is the consequence of fear we fear something before we hate it a child who fears noises becomes a man who hates noise.
Cyril Connolly

To live with fear and not be afraid is the final test of maturity.
Edward Weeks

Even the fear of death is nothing compared to the fear of not having lived authentically and fully.
Frances Moore Lappe, O Magazine, May 2004

Confront your fears, list them, get to know them, and only then will you be able to put them aside and move ahead.
Jerry Gillies

The only real prison is fear, and the only real freedom is freedom from fear.
Aung San Suu Kyi

There are two levers for moving men interest and fear.
Napoleon Bonaparte

He who has been bitten by a snake fears a piece of string.
Persian Prove

Let fear be a counselor and not a jailer.
Anthony Robbins

Let us not look back in anger, nor forward in fear, but around in awareness.
James Thurbe

I fear nothing so much as a man who is witty all day long.
Madame de Sevigne