There are many ways of breaking a heart. Stories were full of hearts being broken by love, but what really broke a heart was taking away its dream - whatever that dream might be.
Pearl Sydenstricker Buck

It is impossible for an Englishman to open his mouth without making some other Englishman hate or despise him.
George Bernard Shaw, Pygmalion (1916) preface 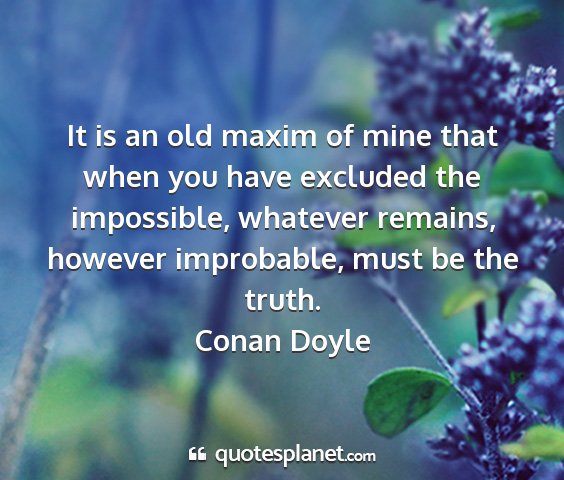 Whatever the struggle continue the climb it may be only one step to the summit.
Diane Westlake

Facts are stubborn things and whatever may be our wishes, our inclinations, or the dictates of our passion, they cannot alter the state of facts and evidence.
John Adams 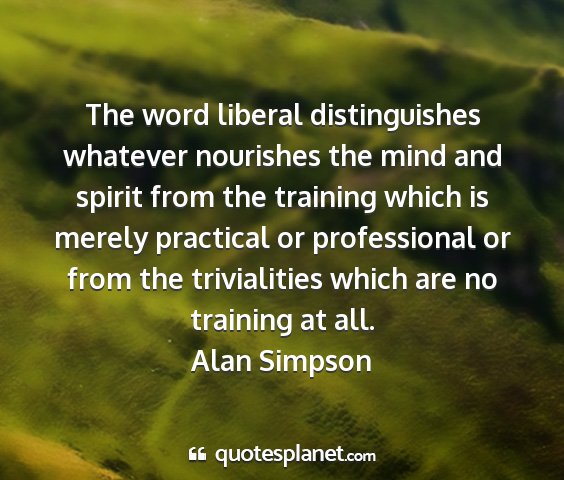 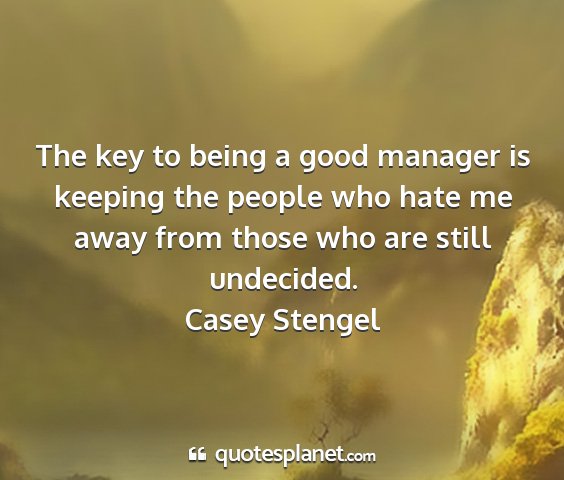 A patriot is mocked, scorned and hated; yet when his cause succeeds, all men will join him, for then it costs nothing to be a patriot.
Mark Twain

No one can be a great thinker who does not recognize that as a thinker it is his first duty to follow his intellect to whatever conclusions it may lead. Truth gains more even by the errors of one who, with due study, and preparation, thinks for himself, than by the true opinions of those who only hold them because they do not suffer themselves to think.
John Stuart Mill, On Liberty, 1859

Children are like wet cement. Whatever falls on them makes an impression.
Haim Ginott

Beauty of whatever kind, in its supreme development, invariably excites the sensitive soul to tears.
Edgar Allen Poe

I will permit no man to narrow and degrade my soul by making me hate him.
Booker T. Washington

It is inaccurate to say that I hate everything. I am strongly in favor of common sense, common honesty, and common decency. This makes me forever ineligible for public office.
H. L. Mencken

I never believed in trying to do anything. Whatever I set out to do I found I had already accomplished.
Johann von Goethe

The fact that an opinion has been widely held is no evidence whatever that it is not utterly absurd indeed in view of the silliness of the majority of mankind, a widespread belief is more likely to be foolish than sensible.
Bertrand Russell

Try to love someone who you want to hate, because they are just like you, somewhere inside, in a way you may never expect, in a way that resounds so deeply within you that you cannot believe it.
Margaret Cho, weblog, 03 - 11 - 04

Man did not weave the web of life, he is merely a strand in it. Whatever he does to the web, he does to himself.
Chief Seattle

Whatever you can do, or dream you can, begin it. Boldness has genius, power and magic in it.
Johann von Goethe

This Being of mine, whatever it really is, consists of a little flesh, a little breath, and the part which governs.
Marcus Aurelius Antoninus

Whatever you are from nature, keep to it; never desert your own line of talent. Be what nature intended you for, and you will succeed; be anything else, and you will be ten thousands times worse than nothing.
Sydney Smith

Whatever befalls the earth befalls the sons and daughters of the earth. We did not weave the web of life We are merely a strand in it. What we do with the web, we do to ourselves...
Chief Seattle

Whatever is produced in haste goes hastily to waste.
Saadi

I hate the pollyanna pest who says that all is for the best.
Franklin P. Adams

I hate women because they always know where things are.
James Thurbe

We find it hard to apply the knowledge of ourselves to our judgment of others. The fact that we are never of one kind, that we never love without reservations and never hate with all our being cannot prevent us from seeing others as wholly black or white.
Eric Hoffe

Whatever happens it all happens as it should thou wilt find this true, if thou shouldst watch closely.
Marcus Aurelius Antoninus

A fool cannot be protected from his folly. If you attempt to do so, you will not only arouse his animosity but also you will be attempting to deprive him of whatever benefit he is capable of deriving from experience. Never attempt to teach a pig to sing; it wastes your time and annoys the pig.
Robert A. Heinlein

I could be whatever I wanted to be if I trusted that music, that song, that vibration of God that was inside of ME.
Shirley MacLaine