There are many ways of breaking a heart. Stories were full of hearts being broken by love, but what really broke a heart was taking away its dream - whatever that dream might be.
Pearl Sydenstricker Buck 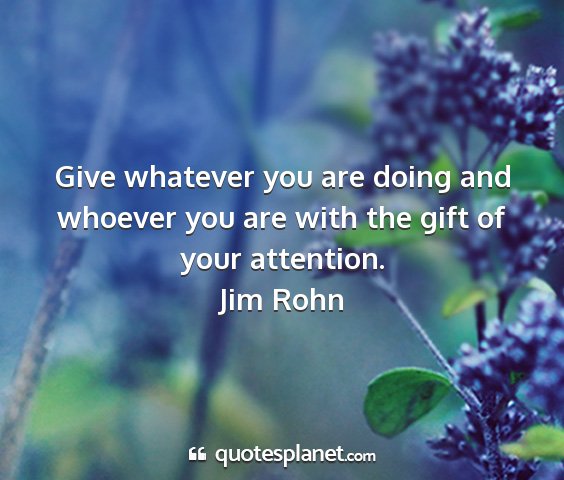 Injustice anywhere is a threat to justice everywhwre. We are caught in an inescapable network of mutuality, tied in a single garment of destiny. Whatever affects one directly, affects all indirectly.
Martin Luther King, Jr.

God must hate common people, because he made them so common.
Philip Wylie

I have nothing but contempt for the kind of governor who is afraid, for whatever reason, to follow the course that he knows is best for the State; and as for the man who sets private friendship above the public welfare - I have no use for him either.
Sophocles, Antigone 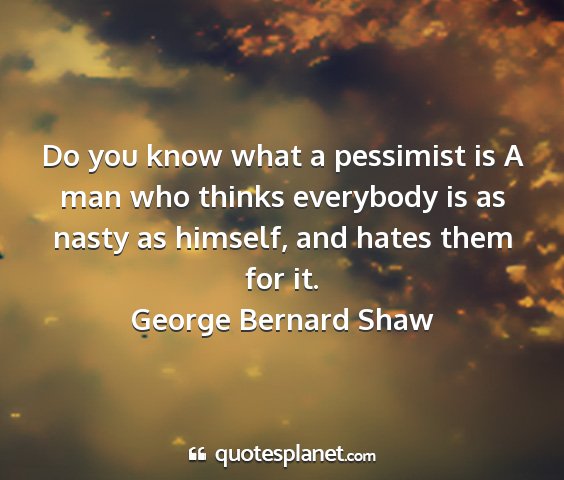 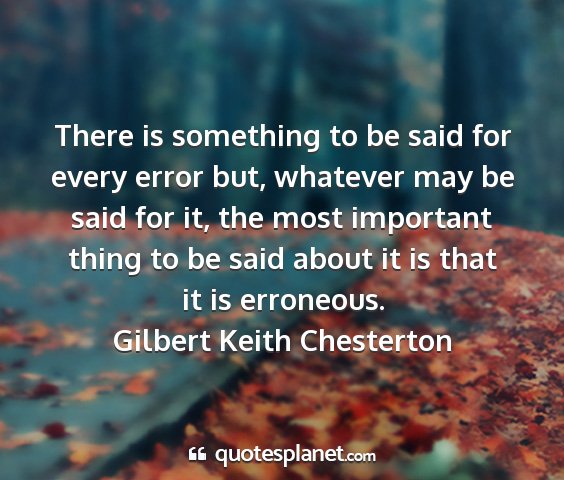 The fact that an opinion has been widely held is no evidence whatever that it is not utterly absurd indeed in view of the silliness of the majority of mankind, a widespread belief is more likely to be foolish than sensible.
Bertrand Russell

I hate and I love. Perhaps you ask why I do so. I do not know, but I feel it, and am in agony.
Catullus

Love me or hate me, but spare me your indifference.
Libbie Fudim

A sweet thing, for whatever time, to revisit in dreams the dear dad we have lost.
Euripides

I hate cameras. They are so much more sure than I am about everything.
John Steinbeck

Whatever you undertake, act with prudence, and consider the consequences.
Anonymous

The talent of success is nothing more than doing what you can do well, and doing well whatever you do without thought of fame. If it comes at all it will come because it is deserved, not because it is sought after.
Henry Wadsworth Longfellow

He that fears your presence will hate you absence.
Thomas Fulle

The Future is something which everyone reaches at the rate of sixty minutes an hour, whatever he does, whoever he is.
Clive Staples Lewis

Misogynist: A man who hates women as much as women hate one another.
H. L. Mencken

It is not righteousness to outrage A brave man dead, not even though you hate him.
Sophocles, Ajax

Let them hate us, as long as they fear us.
Caligula (Gaius Caesar)

Whatever the struggle continue the climb it may be only one step to the summit.
Diane Westlake

Refrain from doing ill; for one all powerful reason, lest our children should copy our misdeeds; we are all too prone to imitate whatever is base and depraved.
Juvenal

We do not hate those we fight; we do not love those we defend.
Unknown, Tuskegee Airman motto during World War II

All thoughts, all passions, all delights Whatever stirs this mortal frame All are but ministers of Love And feed His sacred flame.
Samuel Taylor Coleridge

I had an immense advantage over many others dealing with the problem inasmuch as I had no fixed ideas derived from long - Established practice to control and bias my mind, and did not suffer from the general belief that whatever is, is right.
Henry Besseme

The only way to succeed is to make people hate you.
Josef von Sternberg

Wars teach us not to love our enemies but to hate our allies.
W. L. George

What a terrible time this is to be a Christian. The churches have failed and betrayed us, and the ministry preaches hate and murder. If there is a sane and reasoning voice in the Christian church today it is sadly silent.
Francois Arouet