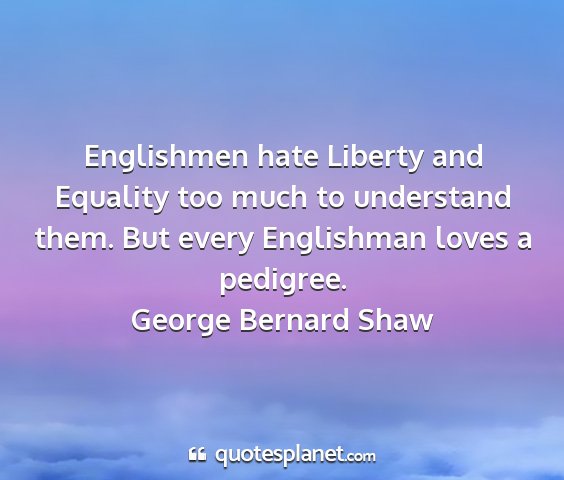 The thing I hate about an argument is that it always interrupts a discussion.
G. K. Chesterton

Do not wrong or hate your neighbor for it is not he that you wrong but yourself.
American Indian Prove

The world hates change, yet it is the only thing that has brought progress.
Charles Franklin Kettering

It is impossible for an Englishman to open his mouth without making some other Englishman hate or despise him.
George Bernard Shaw, Pygmalion (1916) preface 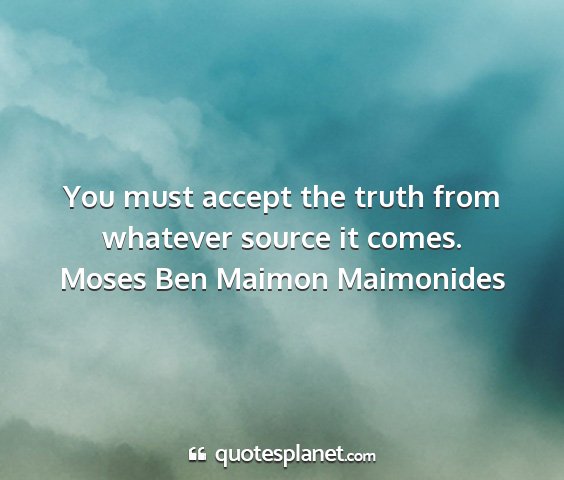 My father hated radio and could not wait for television to be invented so he could hate that too.
Peter De Vries

A second wife is hateful to the children of the first; a viper is not more hateful.
Euripides, Alcestis, 438 B. C.

Family means too much, Friends are too valuable, And life is too short, To put - Off sharing with people, How much they really mean to you, And pursuing whatever it is that makes you happy.
Unknown

Whatever you can do or dream you can, begin it. Boldness has genius, power, and magic in it.
Johann Wolfgang von Goethe

We do not hate those we fight; we do not love those we defend.
Unknown, Tuskegee Airman motto during World War II

Under any conditions, anywhere, whatever you are doing, there is some ordinance under which you can be booked.
Robert D. Sprecht

Whatever may befall thee, it was preordained for thee from everlasting.
Marcus Aelius Aurelius

If I had to select one quality, one personal characteristic that I regard as being most highly correlated with success, whatever the field, I would pick the trait of persistence. Determination. The will to endure to the end, to get knocked down seventy times and get up off the floor saying, Here comes number seventy - One!
Richard M. DeVos

Whatever you do, do it with all your might. Work at it, early and late, in season and out of season, not leaving a stone unturned, and never deferring for a single hour that which can be done just as well as now.
P Barnum

I have learned, in whatever state I am, therewith to be content.
Epistle of Paul

Mathematicians are like Frenchmen whatever you say to them they translate into their own language and forthwith it is something entirely different.
Johann von Goethe

Facts are stubborn things and whatever may be our wishes, our inclinations, or the dictates of our passion, they cannot alter the state of facts and evidence.
John Adams

Call it a clan, call it a network, call it a tribe, call it a family. Whatever you call it, whoever you are, you need one.
Jane Howard, "Families".

We never get to love by hate, least of all by self - Hatred.
Basil W. Maturin

The only way to succeed is to make people hate you.
Josef von Sternberg

Whatever you can do, or dream you can, begin it. Boldness has genius, power and magic in it.
Johann von Goethe

For God hates utterly The bray of bragging tongues.
Sophocles

In producers, loafing is productive and no creator, of whatever magnitude, has ever been able to skip that stage, any more than a mother can skip gestation.
Jacques Martin Barzun

Man is a gregarious creature, more so in mind than in body. He may like to go alone for a walk but he hates to stand alone in his opinion.
Unknown

Whatever advice you give, be brief.
Horace