There is no shame in not knowing; the shame lies in not finding out.
Russian prove 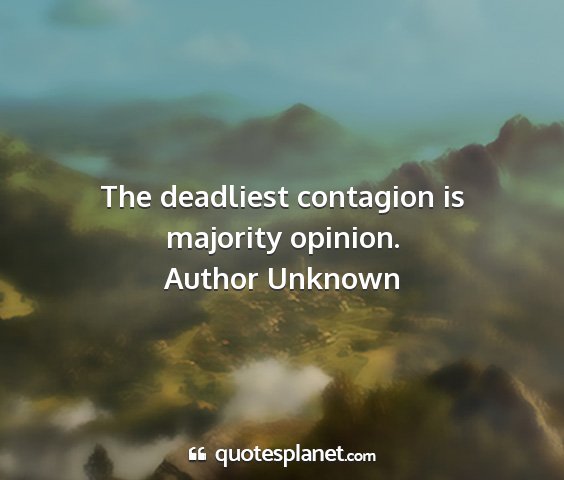 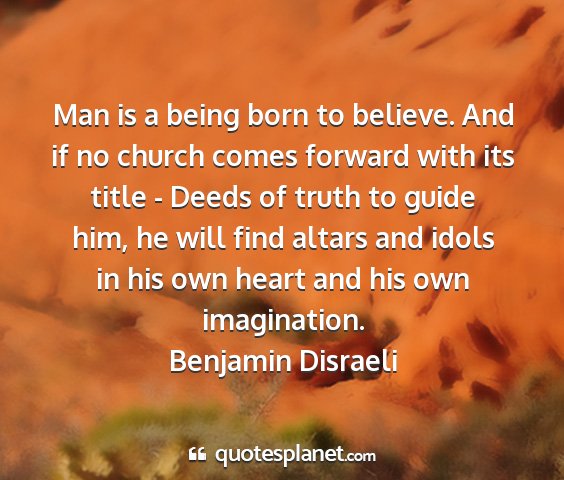 Good sense is of all things in the world the most equally distributed, for everybody thinks he is so well supplied with it, that even those most difficult to please in all other matters never desire more of it than they already possess.
Rene Descartes

I believe it to be true that dreams are the true interpreters of our inclinations; but there is art required to sort and understand them.
Michel de Montaigne 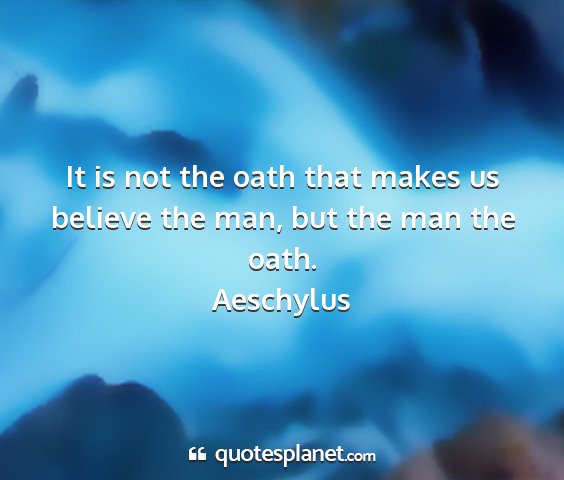 A fact is a simple statement that everyone believes. It is innocent, unless found guilty. A hypothesis is a novel suggestion that no one wants to believe. It is guilty, until found effective.
Edward Telle

We always believe our first love is our last, and our last love our first.
George John Whyte - Melville

Most of our future lies ahead.
Denny Crum, Louisville basketball coach

I have always believed, and I still believe, that whatever good or bad fortune may come our way we can always give it meaning and transform it into something of value.
Hermann Hesse

I believe that all of us ought to retire relatively young.
Fidel Castro, Playboy Interview - January 1967

Memory says, I did that. Pride replies, I could not have done that. Eventually memory yields.
Friedrich Nietzsche, from the book Lies my Teacher Told Me. By James W. Loewen (1995)

The fact that an opinion has been widely held is no evidence whatever that it is not utterly absurd; indeed in view of the silliness of the majority of mankind, a widespread belief is more likely to be foolish than sensible.
Bertrand Russell, Marriage and Morals (1929) ch. 5

I believe it is the nature of people to be heroes, given the chance.
James A. Autry

I believe in an open mind, but not so open that your brains fall out.
Arthur Hays Sulzberge

The man who is anybody and who does anything is surely going to be criticized, vilified, and misunderstood. That is part of the penalty for greatness, and every great man understands it; and understands, too, that it is no proof of greatness. The final proof of greatness lies in being able to endure continously without resentment.
Elbert Hubbard

I have long since come to believe that people never mean half of what they say, and that it is best to disregard their talk and judge only their actions.
Dorothy Day, The Long Loneliness, 1952

What really keeps me going is the constant belief that it could all disappear tomorrow.
Phil Donahue

Man is a make - Believe animal - He is never so truly himself as when he is acting a part.
William Hazlitt

Children are likely to live up to what you believe of them.
Lady Bird Johnson

The joy of discovery is certainly the liveliest that the mind of man can ever feel.
Claude Bernard (1813 - 78)

It was one of the deadliest and heaviest feelings of my life to feel that I was no longer a boy. From that moment I began to grow old in my own esteem - And in my esteem age is not estimable.
George Gordon Byron

The roots of true achievement lie in the will to become the best that you can become.
Harold Taylo

What the mind of man can conceive and believe, It can achieve.
Napolean Hill

I have always believed that all things depended upon Fortune, and nothing upon ourselves.
George Gordon Byron

All of his saves have come in relief appearances.
Ralph Kine

One person with a belief is equal to a force of 99 who have only interests.
John Stuart Mill