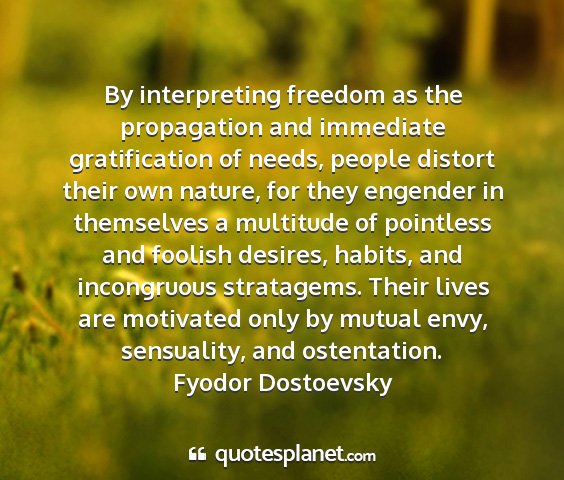 God is a comedian playing to an audience too afraid to laugh.
Voltaire 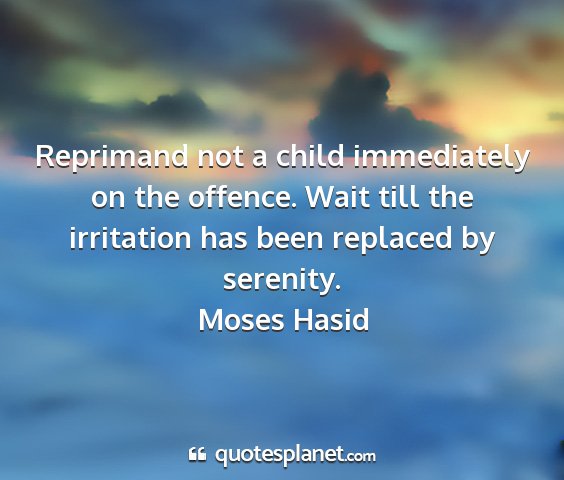