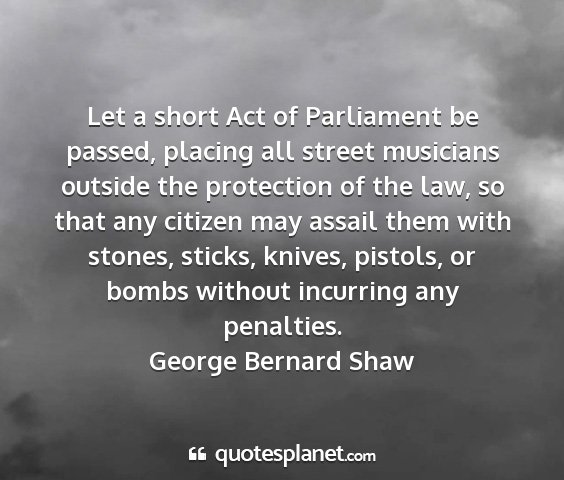 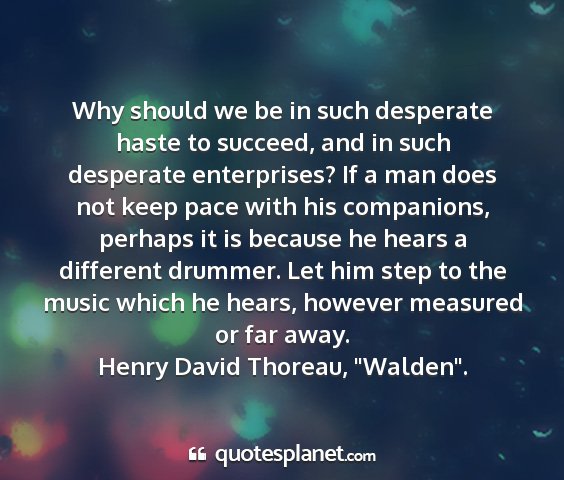 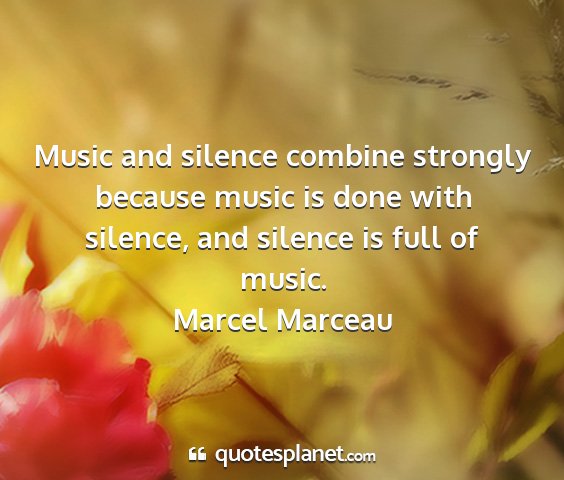 Music has charms to soothe the savage breast To soften rocks, or bend a knotted oak.
William Congreve

When people hear good music, it makes them homesick for something they never had and never will have.
Edgar Watson Howe

Music is essentially useless, as life is.
George Santayana

All the sounds of the earth are like music.
Oscar Hammerstein II

There are two means of refuge from the miseries of life: music and cats.
Albert Schweitze

Music hath charms to soothe a savage breast, To soften rocks, or bend a knotted oak. N. B. This quote is commonly misquoted as savage beast.
William Congreve

If I am not making music, I have no reason for existing.
Claude Debussy

Music like religion, unconditionally brings in its train all the moral virtues to the heart it enters, even though that heart is not in the least worthy.
Jean Baptiste Montegut

Music washes away from the soul the dust of everyday life.
Berthald Auerbach

I tried to resist his overtures, but he plied me with symphonies, quartettes, chamber music, and cantatas.
S. J. Perelman

Those who hear not the music... think the dancers mad.
Unknown

The music business was not safe, but it was FUN. It was like falling in love with a woman you know is bad for you, but you love every minute with her, anyway.
Lionel Richie

The truest expression of a people is in its dances and its music... Bodies never lie.
Agnes De Mille

Use what talents you have; the woods would have little music if no birds sang their song except those who sang best.
Reverend Oliver G. Wilson

If a man does not keep pace with his companions, perhaps it is because he hears a different drummer. Let him step to the music which he hears, however measured or far away.
Henry David Thoreau, Walden, Conclusion, 1854

Since it architecture is music in space, as it were a frozen music.
Friedrich von Schelling

If you develop an ear for sounds that are musical it is like developing an ego. You begin to refuse sounds that are not musical and that way cut yourself off from a good deal of experience.
John Cage

Develop interest in life as you see it; in people, things, literature, music - The world is so rich, simply throbbing with rich treasures, beautiful souls and interesting people. Forget yourself.
Henry Mille

A composer is a guy who goes around forcing his will on unsuspecting air molecules, often with the assistance of unsuspecting musicians.
Frank Zappa

Music is the mediator between the spiritual and the sensual life.
Ludwig van Beethoven

Without music, life would be a mistake.
Friedrich Nietzsche