Oh, what a tangled web do parents weave When they think that their children are nave.
Ogden Nash 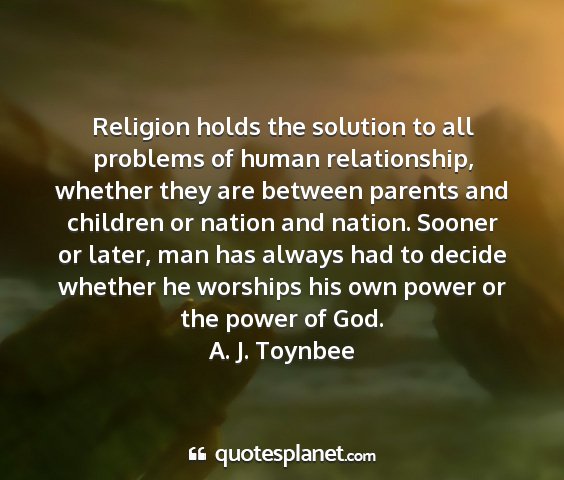 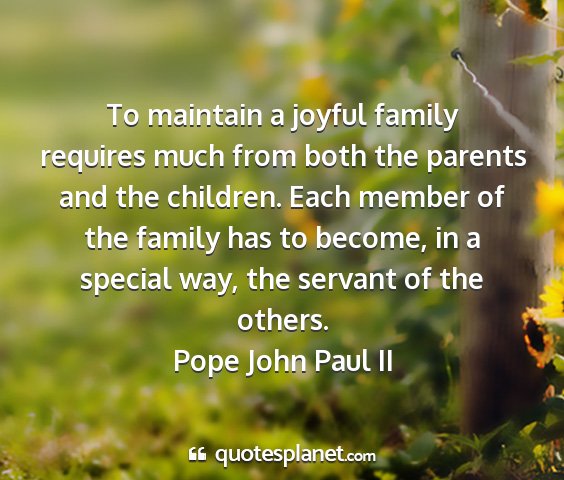 What is the use of physicians like myself trying to help parents to bring up children healthy and happy, to have them killed in such numbers for a cause that is ignoble.
Benjamin Spock

We all grew up in spite of our parents. I trust our children will do likewise.
Sandy Farquha

All conservatives are such from personal defects. They have been effeminated by position or nature, born halt and blind, through luxury of their parents, and can only, like invalids, act on the defensive.
Ralph Waldo Emerson

We are the people our parents warned us about.
Jimmy Buffett

A Sunday school is a prison in which children do penance for the evil conscience of their parents.
H. L. Mencken

The first half of our lives is ruined by our parents, and the second half by our children.
Clarence Darrow

You know that being an American is more than a matter of where your parents came from. It is a belief that all men are created free and equal and that everyone deserves an even break.
Harry S Truman

The children despise their parents until the age of 40, when they suddenly become just like them - Thus preserving the system.
Quentin

The young always have the same problem - How to rebel and conform at the same time. They have now solved this by defying their parents and copying one another.
Quentin Crisp

The first half of our lives is ruined by our parents and the last half by our children.
Clarence Darrow

The educating of the parents is really the education of the child children tend to live what is unlived in the parents, so it is vital that parents should be aware of their inferior, their dark side, and should press on getting to know themselves.
Laurens Van der Post

Some believe all that parents, tutors, and kindred believe. They take their principles by inheritance, and defend them as they would their estates, because they are born heirs to them.
Alan Watts

My parents only had one argument in forty - Five years. It lasted forty - Three years.
Cathy Ladman