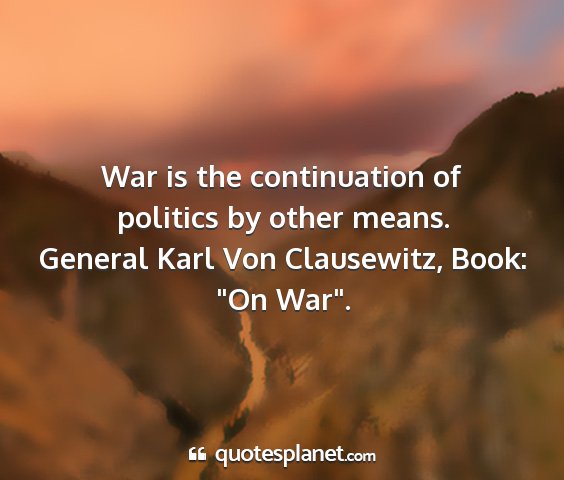 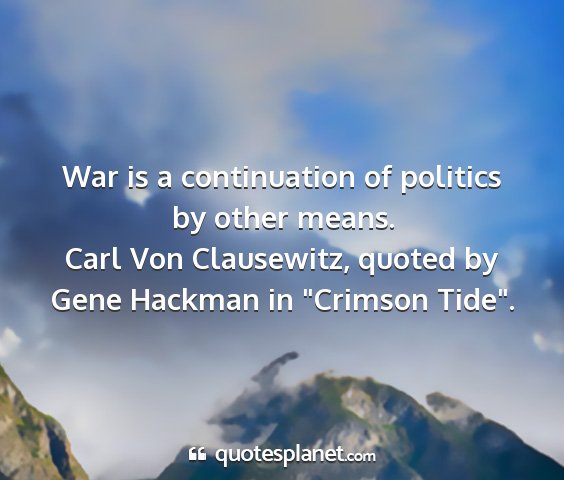 Politics is not the art of the possible. It consists in choosing between the disastrous and the unpalatable.
John Kenneth Galbraith

Politics is not a bad profession. If you succeed there are many rewards, if you disgrace yourself you can always write a book.
Ronald Reagan

One of the penalties for refusing to participate in politics is that you end up being governed by your inferiors.
Plato

Crime does not pay... as well as politics.
Alfred E. Newman

Politics will eventually be replaced by imagery. The politician will be only too happy to abdicate in favor of his image, because the image will be much more powerful than he could ever be.
Herbert Marshall McLuhan