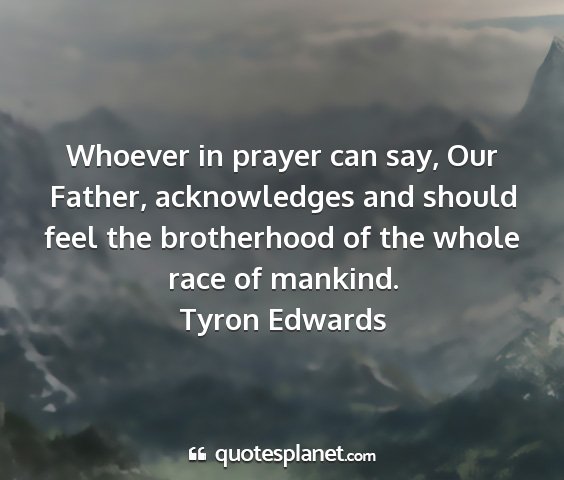 But pain... seems to me an insufficient reason not to embrace life. Being dead is quite painless. Pain, like time, is going to come on regardless. Question is, what glorious moments can you win from life in addition to the pain?
Lois McMaster Bujold, "Barrayar", 1991

Happiness cannot be traveled to, owned, earned, worn or consumed. Happiness is the spiritual experience of living every minute with love, grace and gratitude.
Denis Waitley 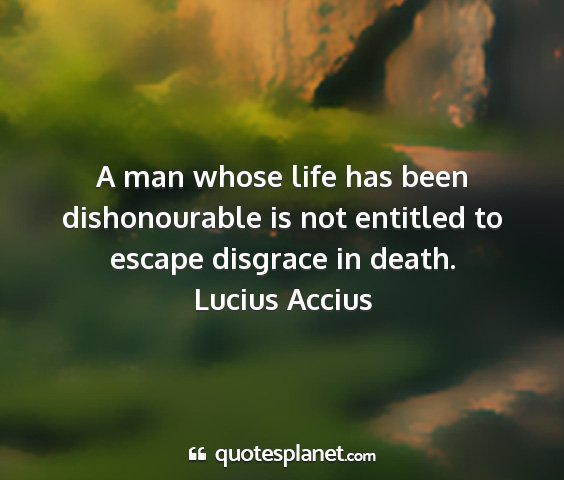 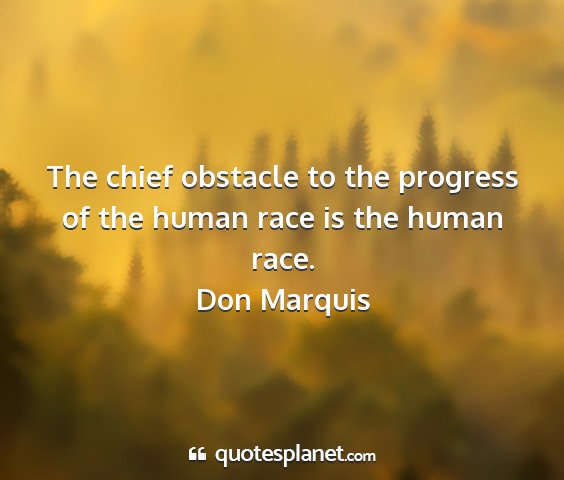 If you have no confidence in self you are twice defeated in the race of life. With confidence you have won even before you started.
Marcus Garvey

If you have no confidence in self, you are twice defeated in the race of life. With confidence, you have won even before you have started.
Marcus Garvey

Nothing whatever pertaining to godliness and real holiness can be accomplished without grace.
Saint Augustine

Nobility is a graceful ornament to the civil order. It is the Corinthian capital of polished society.
Edmund Burke

Learn to limit yourself, to content yourself with some definite thing, and some definite work; dare to be what you are, and learn to resign with a good grace all that you are not and to believe in your own individuality.
Henri - Fr? d? ric Amiel

Politics is not a bad profession. If you succeed there are many rewards, if you disgrace yourself you can always write a book.
Ronald Reagan

He who is greedy is disgraced; he who discloses his hardship will always be humiliated; he who has no control over his tongue will often have to face discomfort.
Hazrat Ali Ibn - E - Abi Talib, Nahj - Ul - Balagha (Sermon and sayings compilation)

If you neglect to recharge a battery, it dies. And if you run full speed ahead without stopping for water, you lose momentum to finish the race.
Oprah Winfrey, O Magazine, April 2003

He who is greedy is disgraced; he who discloses his hardship will always be humiliated; he who has no control over his tongue will often have to face discomfort.
Imam Ali - Ibn - Abi - Talib, Nahjul Balgha (Peak of Eloquence), saying no. 2

Defeat in this world is no disgrace if you fought well and fought for the right thing.
Katherine Anne Porte

Chastity is a monkish and evangelical superstition, a greater foe to natural temperance even than unintellectual sensuality; it strikes at the root of all domestic happiness, and consigns more than half of the human race to misery.
Shelley

There but for the grace of God go I.
John Bradford, Encyclopedia of Word and Phrase Origins

Contraceptives should be used on every conceivable occasion.
From The Last Goon Show of All

Laughter, while it lasts, slackens and unbraces the mind, weakens the faculties, and causes a kind of remissness and dissolution in all the powers of the soul.
Joseph Addison

If you wait for the perfect moment when all is safe and assured, it may never arrive. Mountains will not be climbed, races won, or lasting happiness achieved.
Maurice Chevalie

We are obliged to respect, defend and maintain the common bonds of union and fellowship that exist among all members of the human race.
Cicero

If we were to wake up some morning and find that everyone was the same race, creed and color, we would find some other cause for prejudice by noon.
George Aiken

The good poet sticks to his real loves, to see within the realm of possibility. He never tries to hold hands with God or the human race.
Karl Shapiro

Set all things in their own peculiar place, and know that order is the greatest grace.
John Dryden

Those who would administer wisely must, indeed, be wise, for one of the serious obstacles to the improvement of our race is indiscriminate charity.
Andrew Carnegie

Remind me to write an article on the compulsive reading of news. The theme will be that most neuroses can be traced to the unhealthy habit of wallowing in the troubles of five billion strangers.
Robert A. Heinlein

An autobiography is only to be trusted when it reveals something disgraceful. A man who gives a good account of himself is probably lying, since any life when viewed from the inside is simply a series of defeats.
George Orwell

The haves and have nots can be traced back to the dids and did nots.
Anthony Klco