Man without religion is the creature of circumstances.
Augustus Hare 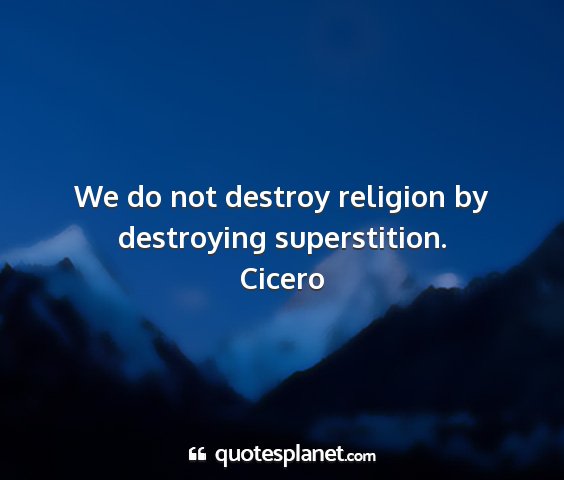 It is a mistake to suppose that God is only, or even chiefly, concerned with religion.
Archbishop William Temple, 1955 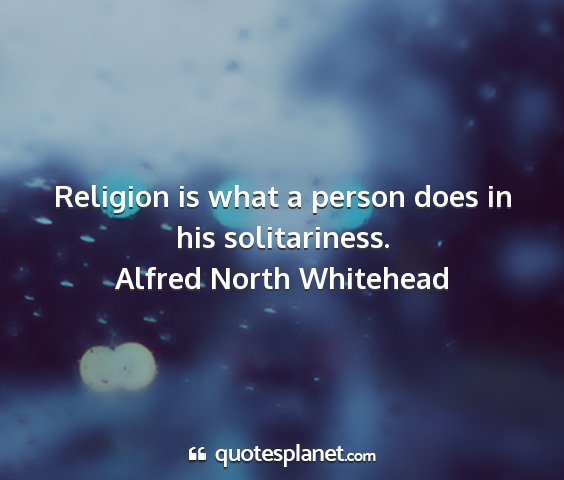 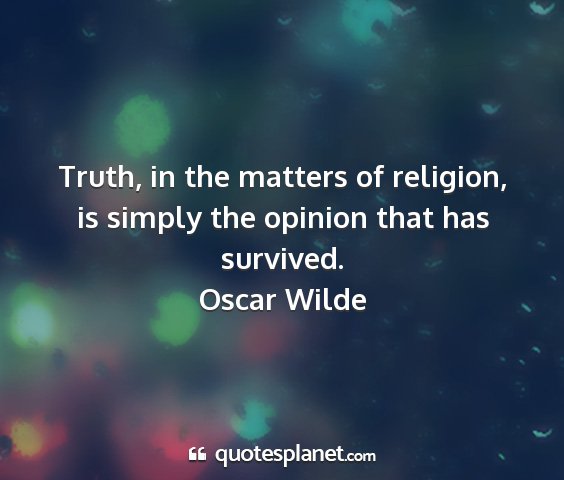 Where religion is trivialized, one is unlikely to find persecution.
Charles Krauthamme

There is no cure for the pride of a virtuous nation but pure religion.
Reinhold Niebuh

There is no religion higher than the truth.
H Hahn Blavatsky